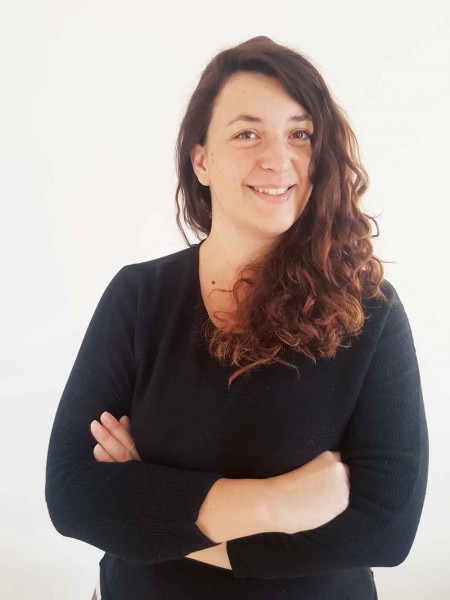 Planning frames, reframes and bridges for a world in chaos, writes Jennifer Fischer

At the end of the Cold War, the US Army War College introduced a new notion, “VUCA”, to describe how volatile, uncertain, complex and ambiguous the no-longer bilateral world had become.

2016 has been the epitome of VUCA. The news cycle has been dominated, in no particular order of catastrophe, by the war on climate change, the one in Iraq and Syria, Trump, the Jolie-Pitt divorce, cyberwarfare, Brexit, terrorism, exploding mobiles, the refugee crisis, #prayforParis, the Zika virus and Hurricane Matthew, as well as by artificial intelligence, mission to Mars, reusable rockets, Pokemon Go, Snapchat, the OPEC agreement, net neutrality, Turkey’s coup attempt, Michael Phelps’ 23rd gold, Fidel Castro’s death, and so on.

In this post-industrial, post-globalisation, post-digital, post-demographics world, firms are born faster and die faster. Every industry is vulnerable to game-changing disruptions. The speed at which new ideas spread has increased. The “adoption lag”, for instance – the average time it takes for the rest of the world to catch up with pioneering countries’ usage of technology – has shortened from about 100 years in the 18th century (for the spindle) to 13 years for the mobile phone.

In this context, there are three key roles that account planning must play to stay relevant and valuable to both agencies and their clients.

The amount of data that we are exposed to is astounding. There are 3.25 billion hours of video watched on YouTube each month. The exposure to advertisements and brands is more than 5,000 per day per person. Business executives must deal with 200 to 400 emails per day and respond to them in a heartbeat.

By analysing all the data available, appreciating interdependencies, seeing patterns and extracting what matters, planners should allow everyone else to focus on less – on the essential things. The role for planners is to provide meaning through selective simplification by providing people with a field of vision for a problem.

This can only be done well when planners are rigorous, going both deep and broad in their analysis, thus providing framing that makes sense of complex information. In a way, this takes planners closer to consultants from the Big Four – but with a creative angle that is rarely captured by consulting firms.

Next, if simplification is about framing then problem solving is about reframing. The type of business problems that agencies are tasked with nowadays are bigger, broader and more diverse than ever before. To be solved, they require fresh new ways of thinking.

Creativity guru Albert Einstein famously said: “If I had an hour to solve a problem and my life depended on the solution, I would spend the first 55 minutes determining the proper question to ask, for once I know the proper question, I could solve the problem in less than five minutes.”

The second key role planners must play, to allow for better and more interesting creative solutions, is thus to bring a new perspective to the understanding of the problem. By asking the right questions in different and unexpected ways, we can change how we see the
problem and how we respond to it.

Finally, in this data-intensive and choice-abundant society, decisions are more critical and omni-present than ever before. An average American adult makes 35,000 decisions a day. And even though, yes, included in the 35,000 are decisions about McDonalds or Wendy’s, this is the root cause of a new affliction called “decision-making fatigue”.

When we are stressed, tired or overwhelmed – a natural state for high-pressured business executives – our metaphorical elephant overwhelms its rider and starts making irrational decisions.

The rider – our rational, analytical and controlled mind – cannot control the elephant (our emotional, automatic and irrational side). The elephant is ruled by a fight or flight response, driving more risk-adverse decisions, which in the context of advertising means less bold, less daring, less original creative work.

Studies have shown that even high profile decision-makers such as judges see their rulings becoming widely irrational, erratic and biased after a few hours of work.

To improve decision making, we need to connect simultaneously with both the rider and the elephant, giving the elephant an incentive to take a risk and the rider a reason to.

Bridging – data and emotion, strategy and ideas, business and people – is at the heart of the planning discipline. This positions planning as a great facilitator for creating pathways linking rational evidence and emotional levers. This is where planners must focus on developing further their storytelling skills, to facilitate bolder decisions in this more complex world.

In essence, to thrive in this random, composite and ever-changing world, planning must be an agent of anti-fragility for agencies by framing, reframing and bridging. A truly agile planning function will help agencies gain from chaos to survive and flourish.