Created by M&C Saatchi Australia, the campaign sees Kidman star in and provide the narrative for the TVC, which will be shown on global TV stations and social media in both 60 and 30 second formats, with still versions of the campaign appearing in print, digital and on outdoor channels.

The commercial was shot by husband and wife directorial team Anthony Atanasio and Valerie Martinez, with the TVC filmed onboard Etihad Airways’ new flagship Airbus A380 and in locations around the world, including various landmarks in Abu Dhabi. The TVC 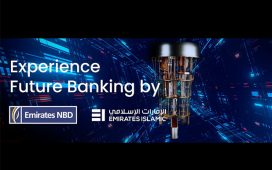