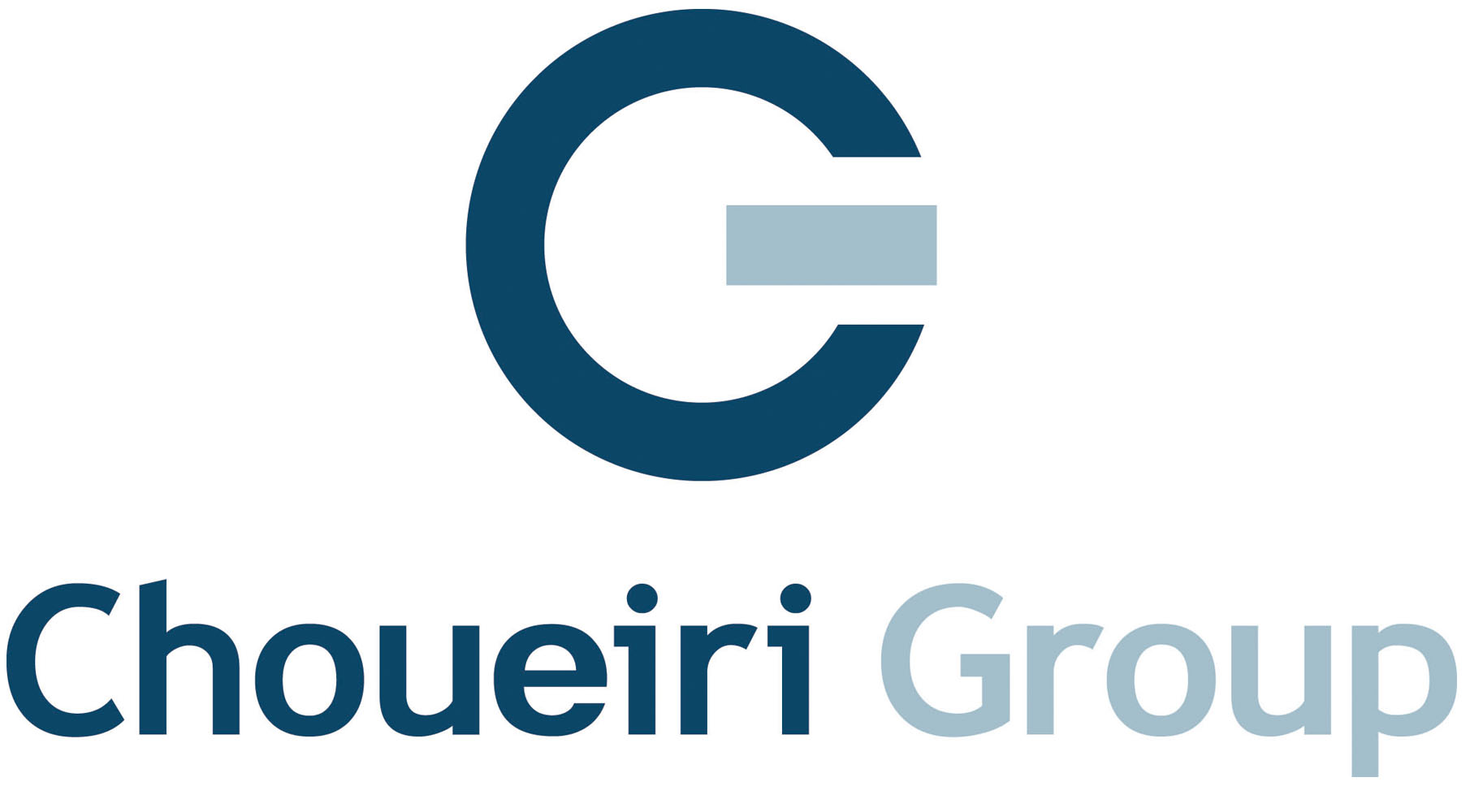 The circular announcement addressing the Group’s various stakeholders, including staff, media partners and publishers, as well as its advertising partners, focused on the rationale behind the creation of the new initiative, as well as its intended role. It also contained details pertaining to two key leadership appointments, as per the following:

“As our industry continues to face rapid changes, the need to adopt agility becomes more important than ever before. At Choueiri Group, we have remained focused over the last decade on establishing the full potential of our digital arm “DMS”. While our efforts have succeeded in injecting a new culture across the Group; where the knowledge and appreciation of digital has been instilled across all of our functions, companies, and regions; we now need to push even further ahead.

While Publisher representation remains at the core of what we do, our positioning needs to be extended to capture the accelerating market shifts caused by the recent economic, political, and pandemic crises. As leaders in the media representation space, we take pride in reacting swiftly to remain relevant to our industry and strengthen our value proposition.

Traditionally, brand building has served as the main driver of our industry. But today, performance has become equally important. This is evident from the rise of e-commerce, which has surged as a result of the pandemic. This transformation will only continue to become more prevalent in the future.

Within this context and looking ahead, the Group has started to channel investments into four key areas: content and creative, e-commerce, performance and data, as well as our consultative and servicing capabilities. To ensure the success of these functions, we envision them, together with DMS, becoming a seamlessly consolidated single operation: “CG Digital”. This initiative will be spearheaded by Michel Malkoun, who will transition from being chief operating officer (COO) of DMS to becoming the chief growth officer (CGO) on a group level of CG Digital. DMS meanwhile, will fall under the leadership of Ziad Khammar as chief operating officer (COO). He will also continue to simultaneously lead “Spread”.

Please join me in welcoming and supporting both Michel and Ziad into their newly appointed roles, as we look forward to hearing good news from both of them on all their upcoming endeavours and progress”.

Michel started out 25 years ago as an ad agency junior, passionate about the media industry and armed with the goal of making a difference. Over the years, he has managed over 10 markets across the Middle East and North Africa region, consistently delivering strong innovation and a wider vision for improving industry standards to grow multiple companies. He has also pioneered and carved business models that have remained relevant in the new digital world. Michel, while representing Choueiri Group, has served as the co-founder of several key organizations, including the Interactive Advertising Bureau and the Mobile Marketing Association in MENA. He firmly believes in gaining incremental returns on all aspects of life.

Ziad Khammar has spent the last 20 years working in the digital media and business space leading and/or assisting diverse sized organizations, media companies and startups to achieve their business goals. Ziad joined Choueiri Group in 2012 and has played various roles in advancing the Group’s digital capabilities. Having served alongside Michel Malkoun for the past 10 years, Ziad has been instrumental to the growth of DMS. Moreover, he recently led the launch of the fast-growing content recommendation and native ad network, “Spread”. No stranger to DMS’ culture or talent pool, Ziad has been a natural fit for ensuring continuity at DMS. His leadership role, with the continued support of Michel Malkoun, will be focused on generating new ideas to elevate DMS to greater heights.