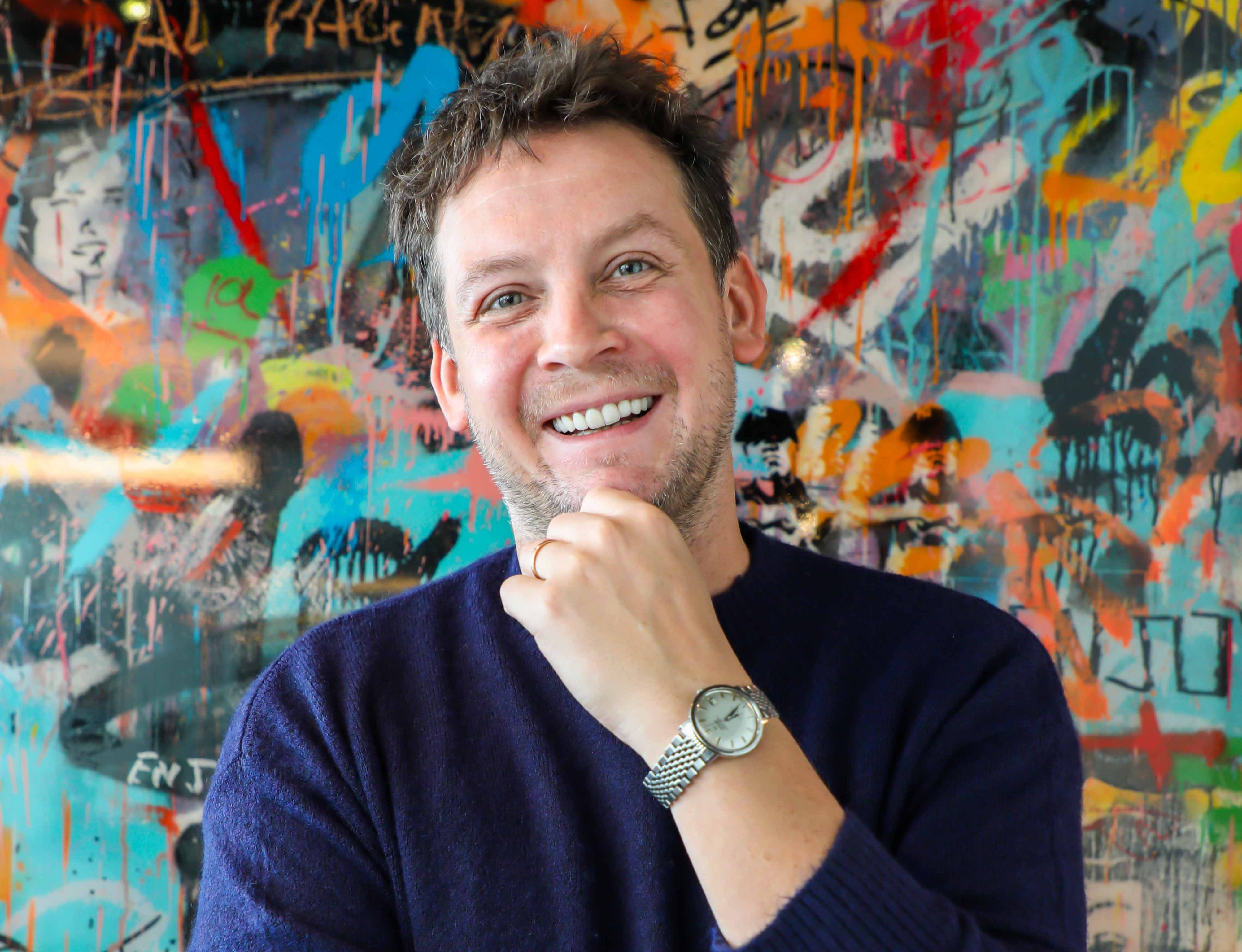 In 1996, Russian Grandmaster Garry Kasparov defeated IBM’s AI-powered super-computer Deep Blue during a six-game chess competition known as the ‘Battle for Humanity’. When AI battled the world’s greatest chess player for supremacy, this title did not seem like hyperbole. The fifth game was the most notable. As it entered the middle phase, Kasparov suddenly changed his strategy. The processing power of Deep Blue enabled it to compute thousands of moves in a second, unlike its human opponent. However, it was not prepared for Kasparov’s main weapon – his very humanity itself. Unpredictability, emotion, and even irrationality – the most human and inimitable qualities – left the computer flummoxed. With Deep Blue’s chipboard frazzled by this unexpected twist, it made a succession of poor moves before being defeated by the man. A quarter of a century later, AI’s power has improved exponentially. Far from the world of science fiction, this has led to increasingly radical applications in our daily lives and work.

AI and the future of marketing

If a computer is to eventually pass the ‘imitation game’ and pass itself off as human, it first has to talk our language. The huge strides in natural language programming (NLP) and natural language understanding (NLU) are unlocking the secret to AI. In essence, computers can converse in our language, not theirs. With this, we can expect an explosion across the region of devices such as Amazon Alexa and Google Home in Arabic. The arrival of voice search in the Middle East will unlock huge opportunities for consumers and advertisers.

These language advancements promise not just stimulation for the ears but also a feast for the eyes. New digital imaging software from companies such as Dall-E 2 and Midjourney can render entirely new images and pictures based on verbal cues and prompts. The potential uses are mind-blowing. The ability to spark ideas and pitch concepts with near-perfect artwork in a flash is game-changing.

There are fears about its possible impact on jobs in creative industries. But we are missing the point; the time saved in aligning clients and agencies on a concept will be significantly reduced, freeing up time for better collaboration and innovative thinking to build better campaigns. AI image software may be able to render a perfect VW Beetle on the surface of the moon, but you will still need a human to think a lemon should instead represent the car.

We can already see the benefit of using AI in creative for our own clients. Our machine learning tool allows us to optimise every element of a creative message – colour, copy, call to action (CTA), logo size, placement, etc. Think dynamic creative optimisation (DCO) after a particularly strong shot of Arabic coffee. Moreover, in our day-to-day media buying operations, technology has an increasingly profound effect on results and outcomes. We use platforms that enable functions from micro-optimisations to biddable media campaigns. Technology can process data in minutes that would otherwise take a human several months to deliver. This AI technology powers the twin engines of campaign success and effectiveness through better results and efficiencies. It also requires fewer human hours to execute.

We are far from doing away with the need for humans as some dystopian visions have predicted. Rather, AI enables us to do more of what we are really good at – being more human. Much like Kasparov versus Deep Blue, the ability to set a campaign strategy or even pivot midway is still the preserve of a human mind – one that is liberated from the computational dog work that machines eat for breakfast.

The way we choose to adapt in this AI-enabled world will define how we thrive as leaders, strategists, digital experts, planners or traders. AI helps us feel less like machines and more like humans. In a world of increasingly fluid lines between geography, role and real and virtual life, the human qualities of compassion, empathy, unpredictability, emotion and irrationality will become more essential. The way we motivate teams, relate to other individuals, nurture, encourage and inspire great work will set our organisations apart from our competitors.

In PHD’s most recent book, Shift: A Marketing Rethink, we talk about a people-shaped future. It is essential to create environments enabled by technology for our people to flourish, and not the other way around. Political commentator Thomas Friedman nails this succinctly. “Machines can be programmed to do the next thing right. But only humans can do the next right thing.” AI is not here to replace humans but to liberate and channel the human element in us. Our job is to encourage, support and inspire this.

The two adversaries in the world of chess met again in a 1997 for a rematch. After improvements were made to Deep Blue, Kasparov was roundly beaten. Reflecting on this in his later years, he was far from bitter about the advancements of AI. His comment still holds true: “What we need is better humans, not less technology.”