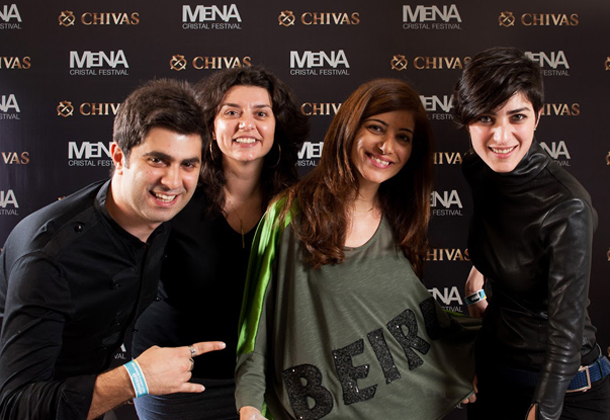 Leo Burnett Beirut has been named agency of the year and JWT network of the year at the MENA Cristal Festival’s final awards night.

The Beirut office of Leo Burnett was helped to its title by the integrated grand Cristal for Cafe Super Brasil’s ‘Read the country’s fortune’, while JWT built on last night’s performance with a string of awards, including a Cristal for ‘Kit Kat Boss’ in the press category.

Y&R Dubai had a successful night, picking up the grand Cristals in both the outdoor and print craft categories thanks to work for Harvey Nichols and Land Rover respectively. The radio grand prix went to DDB for its ‘Explore the silence’ campaign for Al Ghandi Electronics, while the press grand Cristal was lifted by Leo Burnett Dubai for Fox’s ‘Break free’.

Commenting on JWT’s success, Ramsey Naja, chief creative officer of JWT MEA, said: “What delights me most is the weight of our big winners: big, client work that is the backbone of our operations. Work that is bread and butter, but ends up being gourmet. Work that we do day in day out, but which becomes anything but routine. Work that tackles tough briefs, but makes it all look effortless. The biggest show winner across all categories with 11 awards, is our client touch – a telecom operator. Enough said.”

The wins followed last night’s awards show, which saw Mindshare named both media agency of the year and media network of the year.