It’s Time to Get Your Game On, by Ahmed Khaled, OMD Egypt

Ahmed Khaled, Integrated Planner at OMD Egypt, explores the competitive opportunities that lie within branded entertainment and the gaming industry in Egypt. 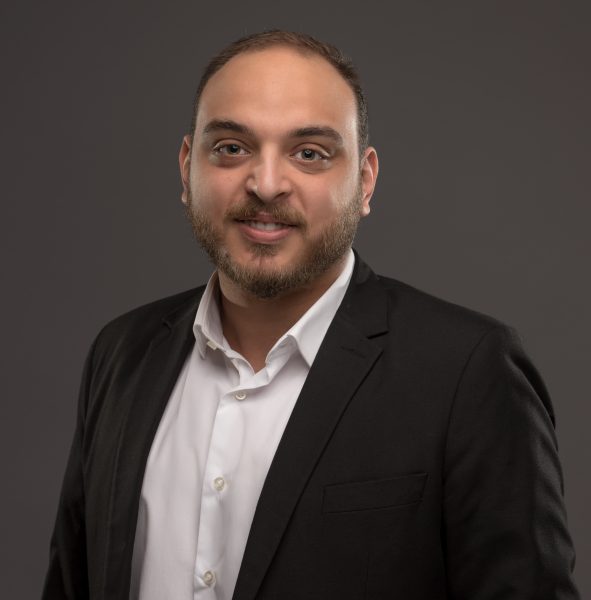 Since the outbreak of the pandemic, smartphone ownership has grown to 97% in Egypt, increasing its market share by 2.2% quarter on quarter (QoQ) in Q2 2020 to a total of 2.88 million units states IDC MEA. In addition, time spent on mobile activities is accounting for 4 hours, 7 minutes in Cairo per day according to eMarketer. From these progressive figures, we can see the digital landscape is developing in the region and is omnipresent, growing over time and is on the go; battling it out to hold the attention of its users.

As a result, we’ve witnessed the increase of on-demand services such as YouTube, Facebook, Netflix, Amazon Prime as well as the number of hours spent on games and the impressive rise of prominent user-generated content providers such as TikTok. Advertisers were quick to capitalize on this opportunity which subsequently led to an ad-cluttered digital space. Which leads us to question if it is time for brands to capitalize on branded entertainment to differentiate themselves from the digital noise?

Branded entertainment is defined as fusing product, service or experience into the story or the flow of the content without imposing as an ad. One of the best-known types of branded entertainment is product placement which can be traced back to the 1800s. It exists all around us in movies, songs and TV. This kind of advertising influenced the rise of brands and solidified their position in pop culture, to name a few examples: Nike in Back to the Future, RayBan sunglasses in Top Gun, FedEx in Cast Away and the Mini Cooper in The Italian Job.

With all the changes that are happening and the safety guidelines related to Covid-19, it’s becoming more difficult establish an ad-partnership and achieve product-placement content simply because fewer films/TV shows are being produced at this time. And so, we move our attention to an alternative medium, one that is highly successful yet often forgotten – video games. Video games have managed to achieve what media has been trying to do for decades, which is effectively engaging the user. Video games are interactive which provokes physical and psychological responses from players, which could ultimately have a more efficient effect on the process of both brand perception and purchase cycle. Research indicates that gamers typically harbour good impressions of in-game advertisements and do not mind seeing billboards or products in their games if they complement the game’s realism and are not enforced upon them in any intrusive manner.

Branded entertainment is versatile enough to be used in small brand-centric games or large triple-A titles. You can find various real-life products in video games; studies reveal that product placement in video games adds more authenticity to the game and enhances the user experience. For example, sports video games are an excellent field for in-game advertising, since the world of sports is usually sponsored in real life, which provides an opportunity for their real-life sponsors to extend their sponsorship to their emulated versions in their respective video games, a method that has come into practice by games produced by Electronic Arts.

Lately, we’ve seen major brands and artists taking this initiative into action with the popular online game, Fortnite that has leveraged virtual events to increase engagement with its audience beyond the game through music, movies, and pop culture. It made headlines with its Party Royale mode, where players can virtually rave in a music festival atmosphere featuring live performances by iconic DJs such as Marshmello, Diplo, Major Lazer, and most recently, Travis Scott. When looking at the success of such events, simply looking at the 10.7 million attendees for Marshmello’s set is enough to make you see the lucrative opportunity of such entertainment. Another effective crossover is through blockbuster movie launches such as John Wick and the Marvel Universe where they release special characters that players can select to play as within the game.

Given that the numbers of players are going to surge, it is worth exploring this medium as it is new and fresh with minimal clutter. Sportswear can be seamlessly promoted in sport-centric game titles, automotive clients in racing games, FMCGs in simulators, and role-playing games; the opportunities to innovate are boundless.

With an audience itching for new experiences and who are still semi-confined to their homes, marketers have a highly receptive audience looking for the next big thing. Online platforms have proven that the ideas are limitless and whoever is bold enough to embrace the change and capitalize on an already successful format will yield the best results, an efficient ROI and will have the early bird advantage.