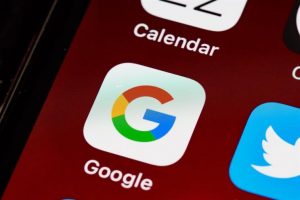 The lifespan of third-party cookies, the code-based technology used to serve targeted ads, has been extended — just a tad.

On Thursday, the ad tech industry breathed a sigh of relief after Google announced it would extend support for third party cookies until 2023, one year longer than its original expiration date.

In a blog post, Google said it would begin the cookie phase-out process in stages, starting in late 2022. Following testing, in phase 1 publishers and advertisers “will have time to migrate their services” over the course of nine months. In stage 2, beginning in mid-2023, “Chrome will phase out support for third-party cookies over a three month period finishing in late 2023.”

Google concluded with a commitment to release a more detailed schedule on its dedicated “Privacy Sandbox” microsite.

Google launched the “Privacy Sandbox” initiative to protect user privacy on the open web. The initiative was proposed after Apple blocked third-party cookies on Safari and phased out mobile identifiers by introducing an “opt-out” option for ad tracking on iOS 14.

Over the last several months, the ad tech industry has scrambled to search for alternative solutions to cookies. The most prominent alternative, Unified ID 2.0, which would capture email addresses from publishers, has received pushback from publishers, which have concerns about the misuse of their data.