Meredith Tuqan is director of social media at Resolution MENA

If you had to choose one word to sum up the impact of Facebook on society over the past 10 years, you may consider the word ‘organisation’. Organisation of your friends, from the most loved to the barely-tolerated, and the categorisation of your interests, favourite bands and brands. It’s like a little black book but in living colour. Last week, that little black book grew exponentially with Facebook’s purchase of mobile messaging app WhatsApp for a whopping $19 billion.

Facebook organises in that it galvanises people. At its best, it operates as a positive force for change. At its worst, it creates a herd mentality, where people can be marginalised or, worse, bullied.

We deliberately organise our image. People say that we show ourselves in a more favourable light on Facebook and, generally speaking, it’s true. We want people to see how kind/thoughtful/funny/cool/smart we are. Facebook has enabled the individual to write and share, in real time, their autobiography. It offers us vain and voyeuristic creatures a mirror.  Just consider Intel’s compelling ‘Museum of Me’ activation in 2011, or Facebook’s recent ‘Look Back’ 10th birthday video offering.

So on that note, what about brands on Facebook? Facebook – under the banner of social media – has disrupted organisations. MarComms teams are, 10 years later, still arguing over which department ‘owns’ Facebook.

Wiser organisations have realised that the consumer owns Facebook – not brands – and realise the business benefits of engaging a wider cross-section of their business in social operations, involving their R&D, sales, CRM, HR, legal, marketing, media and PR departments.

In fact, over the past 10 years, Facebook has ensured that the platform favours interpersonal interaction over brand interaction. The edi-torial algorithm, formerly known as ‘Edgerank’, means that friends will usually always see other friends’ content over a brand page’s content. Let’s face it, if marketers were allowed to rule the roost, we’d go mad, spamming peoples’ news feeds and the platform would lose its value to the individual.

This means that brands have to work increasingly hard to get their content seen. Even in paid media circumstances, a brand can’t simply buy its way into users’ lives, it must earn its way in via great content.

This spells ‘win’ for the more traditional media outlets that, having initially balked at the perceived threat of the platform, now realise the opportunity to have their content seen and shared by current and new fans. Publications, such as The Atlantic for instance, have witnessed a genuine evolution in the demographics and size of their readerships. Broadcasters use Facebook and other platforms to deepen the audience’s attention in-show and retain that attention between shows.

Over the years, Facebook data has become a treasure trove for page publishers, helping us to understand who our audience is, where they come from and what content they favour. Never before have we had access to such a wealth of unprompted insight into the performance of brand-sponsored content.

As a marketer, it’s really helpful to understand the facts and insights driving consumer behaviour and preferences, rather than relying on the Mad Men model of speculation and assumption.

So what’s next for Facebook? The discussion du jour is whether Facebook is still cool or not. Are the kids down with it? OMG, they’re all on Snapchat! Facebook’s current trendiness is a moot point. It doesn’t matter though because it’s no longer just a destination, it’s a mode of transport.

As a destination, Facebook will constantly innovate to remain relevant and fun for those who use it. Sometimes it will win, sometimes it will fail. Before the WhatsApp acquisition, Facebook launched Paper, its magazine-style iPhone app. Rest assured; they’ll keep tinkering to make life interesting.

However, it looks like the real focus at Facebook is on being the internet’s vehicle of choice. Use it to sign in, use it to navigate the web, use it to buy, join, vote or search. Globally, Facebook is looking to bring the internet to communities that don’t have it, with a focus on Africa, establishing internet.org – a partnership with big business, local communities and NGOs. Make no bones about it, while championing ‘internet for all’ is a worthwhile cause, Facebook has a commercial mandate and it’s to increase its user base. The internet.org initiative, when contextualised with WhatsApp’s purchase, underscores the company’s focus on enabling the mobile internet user. Watch out, Google. Even if WhatsApp and Facebook remain distinct entities, the purchase has provided  the latter with both a private mobile messaging system
that the kids are down with and the chance to organise everything around people’s mobile numbers.” 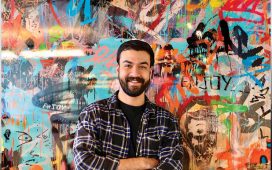 A seamless path from discovery to transaction, by OMG’s Karim ElGohary 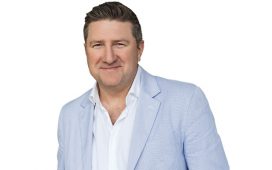 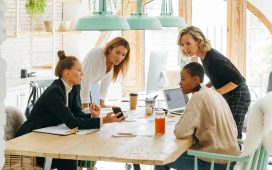 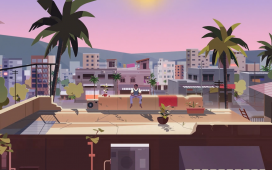 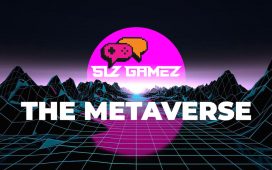 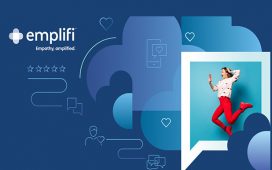 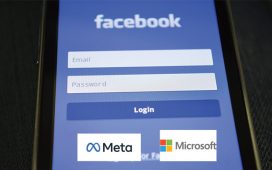