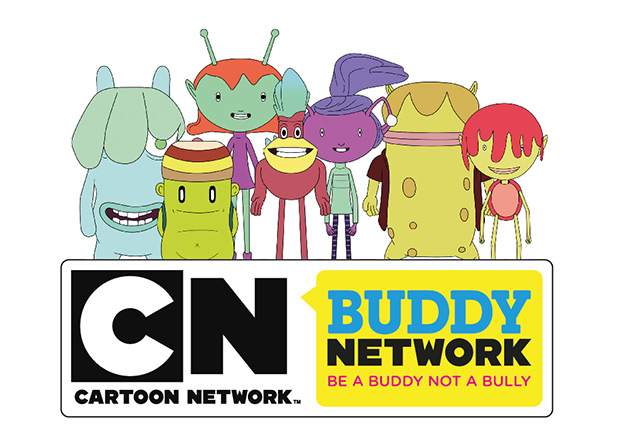 Cartoon Network Middle East has collaborated with UNICEF’s Regional Office in the Middle East and North Africa to produce and promote content to raise awareness on the topic of bullying; as part of Cartoon Network’s EMEA-wide anti-bullying initiative, CN Buddy Network.

CN Buddy Network rolled out in the Middle East region in 2019, focusing on educating children and parents about the effects of bullying, both in the online and physical world. The initiative provides practical ways to counter bullying, emphasising the importance of friendship and kindness and encouraging children aged 5 to 12 to ‘Be a buddy, not a bully.’

Mohamed Sheiha, Head of Marketing, Digital & Communications, WarnerMedia MENAT, said: “No child should have to endure bullying. Cartoon Network’s CN Buddy Network aims to raise awareness of bullying and to promote friendship and kindness. It is a priority for us to address this issue in a way that is positive, supportive, and relevant to kids.  We are thrilled to be partnering with UNICEF MENA in our efforts to raise awareness of the issue in the Middle East.”

Juliette Touma, Regional Chief of Advocacy and Communications at UNICEF Middle East & North Africa, said: “Bullying can have harmful and long-lasting consequences on children, affecting their emotional and mental wellbeing. We are happy to cooperate with Cartoon Network Middle East on CN Buddy Network campaign – a key initiative to protect children from the scourge of bullying.“

Working in close collaboration with UNICEF and drawing on the global organisation’s expertise, Cartoon Network Middle East will air a series of programmes to coincide with Anti-Bullying Week, which runs from 15-21 November, as a central part of its CN Buddy Network campaign. The network will release a new piece of content every day, including a song-and-music video with Kuwaiti star Humood Alkhudher, a rap track from Cartoon Network’s Laith the King characters, as well as a series of awareness videos.