Public relations agency Capital MSL is eyeing up expansion across the Gulf following a successful 2012.

The agency, which currently has offices in Dubai and Abu Dhabi, grew by 47 per cent last year, with senior management keen to achieve a similar level of success in 2013.

Anders Kempe, president of MSL Group EMEA, said: “Globally we have been growing a lot, both organically and through acquisitions, and the MSL Group is now the largest in our industry in Europe. We’re number one in India, number one in China, and globally we’re number three. That’s why this region is so important for us, because we’re smaller here than we are elsewhere in the world. But we are very ambitious and we want to grow significantly.”

Fran McElwaine, managing director of Capital MSL MENA, said the agency’s plans going forward include the opening of several new offices and an increase in staff headcount. “We’ve got a team on the ground in Saudi, although the office is not yet operational,” said McElwaine. “We have a very good relationship with sister agency Saatchi & Saatchi, so we’re camping with them temporarily while we get all the paperwork done. We’ve got interesting opportunities in Bahrain, which will possibly be the next place we’ll go, and then there’s Qatar.”

Capital MSL is part of Publicis. 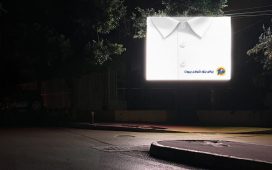 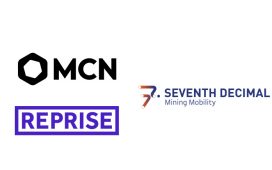