Austyn Allison
Share on FacebookShare on TwitterShare on LinkedIn
Camouflage Productions has made a new addition to its roster: 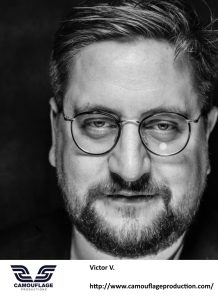 “For anybody who’s a fan of emotional social experiments, documentaries and the Human experience, Victor is an award winning documentary film director from the Netherlands,” said the production house. “He specialises in documentary film and advertising. His diverse array of documentaries and television productions cover subjects ranging from MMA fighters to superstar architects, poets and faith-healers to giants and con-artists. He focuses on the ‘human experience’ and he is interested in the strategies people create to deal with the ‘problem that we call life’.” 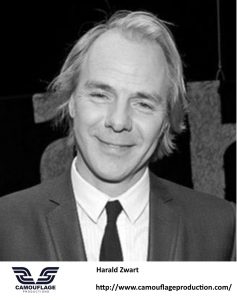 Camouflage Productions exclusively represents Harald Zwart ; an acclaimed Hollywood director, who has directed blockbuster films such as the 12th Man, Karate Kid and the Pink Panther amongst others. Harald has a vast reel of a TV commercial reel. His storytelling techniques and his feature film feel to his work stands him out as one of the most exciting directors in the global filmmaking community.