ATL won the award for the Best Adaptation of a Foreign-Language Drama Series to Arabic category for its latest Arabic co-production ‘Ser’ (Secret).

The ASBU BroadcastPro ME Summit and Awards 2020, celebrating excellence in the broadcast and satellite industry in MENA was held on 2nd February in Dubai, UAE. ATL, a Zee MENA Enterprise won the award for the Best Adaptation of a Foreign-Language Drama Series to Arabic category for its latest Arabic co-production ‘Ser’ (Secret). 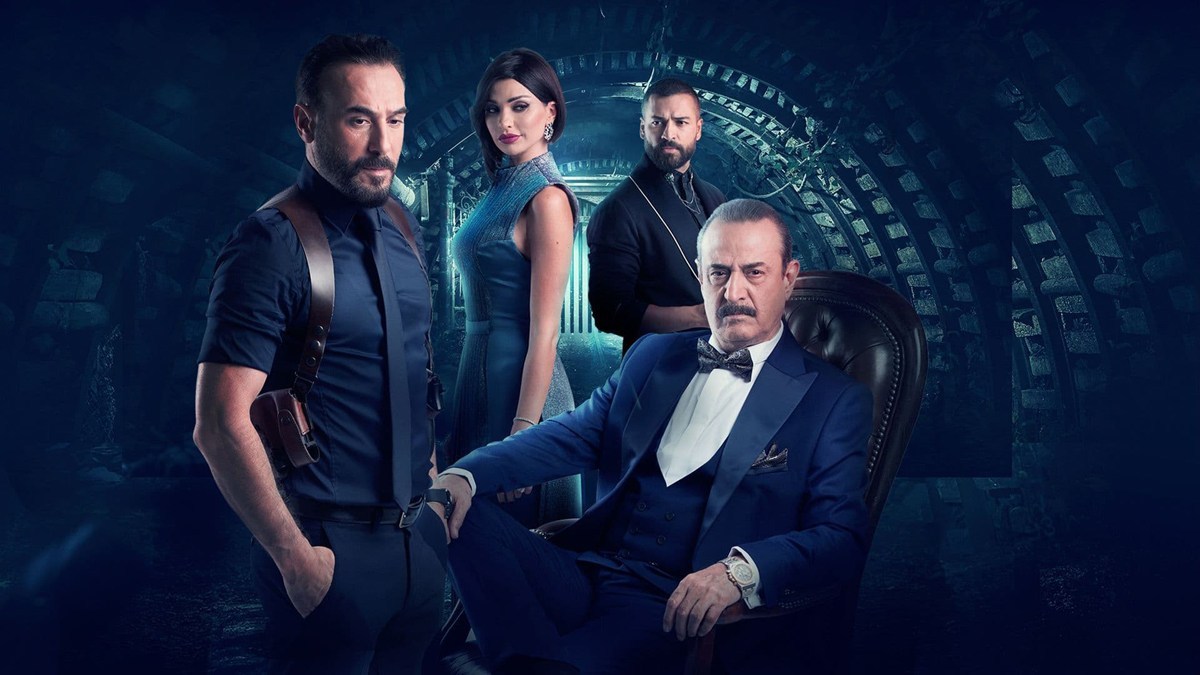 ‘Ser’ is a 60 episodes Pan Arab Drama Series of 1 TV hour each. It is an adaptation of Zee’s Marathi Series format ‘100 Days’. It was filmed in Lebanon and brought together Syrian actor Bassam Koussa with Lebanese actors Bassem Moughnieh, Dalida Khalil, Fadi Ibrahim and Wissam Hanna. Ser was directed by Marwan Barakat. The story revolves around the sudden disappearance of a businessman who leaves everyone suspicious and worried about where he could be, especially that he was a target for murder by the closest people to him. A journey of investigation that seeks to uncover where he is, unfolds hidden and unexpected secrets.

The success that the series has reaped is a collective effort of the three co-production partners ATL, Media House Pictures and Sama Art International.

“‘Ser’ is a story of true success on every level. Despite all the challenges it faced during its production stage amid serious political unrest in Lebanon in 2019, the production was completed as per the scheduled timelines without compromising on production quality. It was acquired by the top mainstream channels in the region across different markets: MBC Group, OSN, LBCI and more.” said Ashok Namboodiri, chief business officer – International Business for Zee Network.

Zee Entertainment being in the Arabic market for over 20 years, was able to perfect the recipe for creating a successful Arabic series in terms of production and viewership. This series was tested in the dubbed format on Zee Alwan, seeing the viewership it garnered Zee decided to create an Arabic original adaptation of the series format.

“Creating compelling content is driven by our aim to entertain people everywhere. Our journey started from India and expanded to include the world and in this journey, we learnt that content is the key to lead and drive. ATL has successfully co-produced 3 Arabic Drama series adapted from Indian scripts since 2017 and currently our fourth series is underway. Movies will be coming soon too” commented Manoj A Mathew – Territory Head, Zee Entertainment MENAPT & ATL. 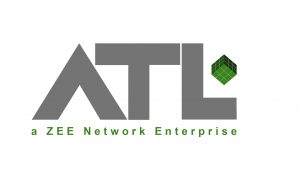 “We pioneered this type of adaptation across key content producing markets starting with Syria, where we co-produced our first series ‘Forsa Akhira’ adapted from Indian drama series ‘Punar Vivah’, which starred some of the legendary names of drama like Assad Fodda and the rising stars like Mohammed Al Ahmed and Moatassem Al Nahhar. In Egypt, we adapted the Indian Drama Series ‘Kareena Kareena’ to ‘Carmen’ which was acquired for Exclusive First Runs by the major broadcasters in Egypt and GCC respectively, in addition to other channels and OTT platforms.” added Adil Memon, Head of Content and Marketing, Zee Entertainment MENA.