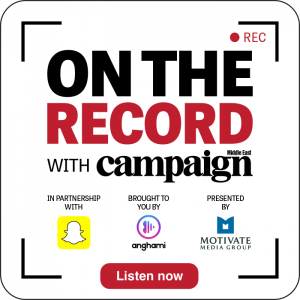 In episode four of ‘On the Record’, Campaign’s editor Austyn Allison is joined by Snap’s head of CPG, Antoine Challita to discuss consumer packaged goods and how they use Snapchat and other media ahead of Ramadan, their busiest time of the year.