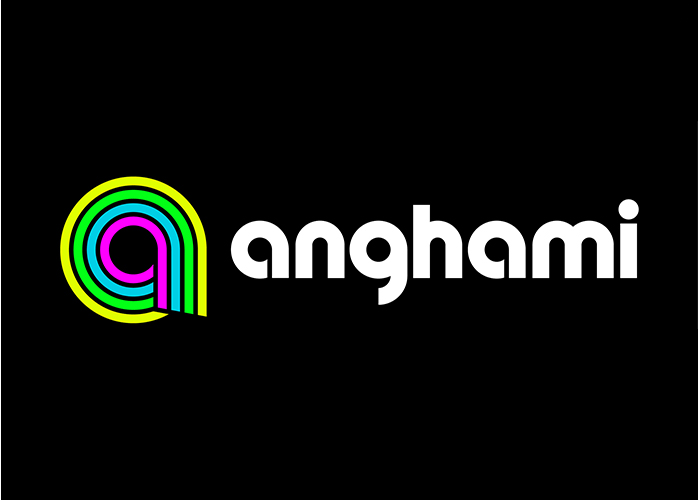 Anghami, regional music and entertainment streaming platform, has reported its preliminary results for the first half of 2022, ending June 30, 2022.

The primary insights, according to the streaming platform, were as below:

Anghami also said that Arabic content is the key to its future growth. The company has announced several partnerships and initiatives to bolster its offering of Arabic digital content and digital entertainment in the MENA region.

”Propelled by Anghami’s strategic investments in Arabic content including, Amr Diab’s exclusive content, Rotana’s vast Arabic content repertoire, and WAJEEZ’s Arabic audible book library, the total number of music streams on the Anghami platform reached an all-time high in the first half of 2022, with Arabic music streams now accounting for nearly 60% of total music streams – a 20% year-over-year increase,” said Anghami in a statement.

Eddy Maroun, co-founder, and chief executive officer of Anghami said, “The first half results should lead to a record year for Anghami in 2022. We continue to listen to the needs of our loyal users by expanding our local Arabic content and improving our technology-enabled digital streaming platform. These are the key drivers that will maintain Anghami’s leadership position in the Arabic music streaming market and make Anghami one of the leading digital entertainment platforms in the MENA region.”

F. Jacob Cherian, co-chief executive officer of Anghami, commented, “Anghami remains committed to launching more innovative offerings, expanding its global reach and delivering value to customers through best-in-class content and innovative new features. We are confident that this positive trajectory will continue through 2022 as we benefit from our growing partnerships and offerings.”