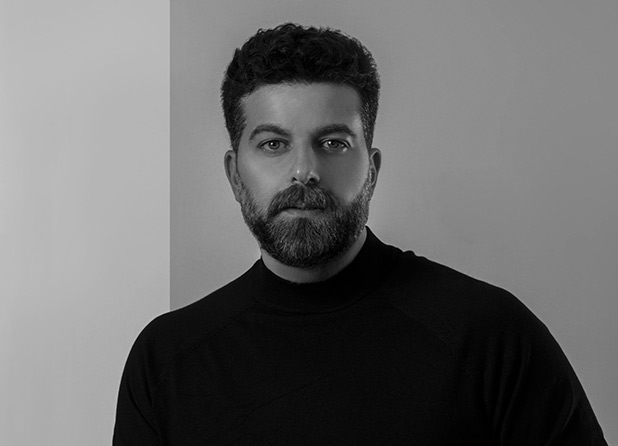 FullStop has appointed creative Amr Wagih Mergawi – aka Wigo – to the role of Executive Creative Director. He joins from Wunderman Thompson KSA where he has worked for over 14 years.

Wigo has been tasked with growing the creative services into a regional and a global powerhouse while working across accounts both in Saudi and Egypt offices.

He steps into this role with many years of experience. A graduate of Fine Arts, he started as a designer in the early 2000s and then moved to JWT KSA, where throughout his time there, he helped defining a new creative benchmark in the Saudi market while working on major accounts such as stc and Almarai.

With multiple Grand Prixes, Golds and many awards and acclamations at regional and international shows under his belt, Amr joins FullStop as ECD while it’s at a point of fast growth, with new clients joining, more services launching, and local and regional expansions planned. His joining brings creative experience to the highest level and will not only help push FullStop’s creative offering to the next level, but its business operation as well.