GM has been with media agency since 2002 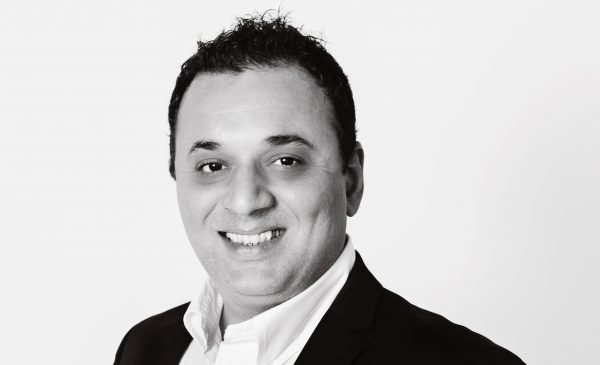 UM MENA has announced that Zubair S. Siddiqui, Managing Director UAE, has decided to move on from UM effective July 2019. Originally from Mumbai, Siddiqui – who joined the then ‘UM7’ in 2002, has served UM through thick and thin, helped win several key accounts, and built successful client relationships. He is moving on to launch his own setup.

“Zubair has played a pivotal role in the development and growth of UM. We are very sad that he is leaving after completing 17 years at UM and thank him for his solid contribution in making UM one of the leading media agency brands in the region. Zubair had a dream to start something on his own and he is leaving us to make that a reality. Zubair will always remain a part of our family, we will continue to support Zubair in his new endeavor, and we sincerely wish him the best.” said Joe Nicolas – CEO of UM MENAT.

Going forward, Jad Chababi, who was promoted earlier this year, will be responsible for the UAE operations in his role as General Manager UAE. The UM operation in the UAE remains the flagship of the network, in driving the digital transformation agenda, building people competencies and creating change across the region.

UM is part of MCN Mediabrands – the largest media network in the region. UM is a strategic media agency committed to proving that media is a topline growth driver as much as an efficiency playliving by the code – better science and better art deliver better outcomes for its clients. As the leading global media network in IPG Mediabrands, UM operates in over 100 countries, with more than 5,000 people innovating on a roster of global clients including Accenture, American Express, BMW, Coach, Coca-Cola, ExxonMobil, Fiat Chrysler Automobiles, Fitbit, GoPro, Johnson & Johnson, Sony, Spotify and The Hershey Company.