Staff below board level will be eligible for bonuses. 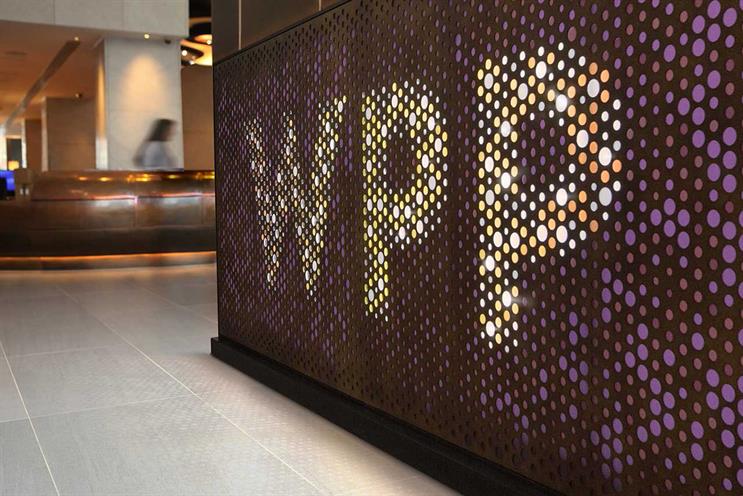 WPP is planning to pay bonuses to staff this year despite the coronavirus slump, although it is likely the top directors will not receive payouts.

“We do want to pay some form of bonus this year,” John Rogers, chief financial officer of WPP, told analysts at its Q3 results. “Clearly, that bonus will be lower than it has been in historical years for the obvious reasons but it won’t be zero either.”

Rogers promised “more detail at the year-end” and explained why WPP wants to pay bonuses, despite the fact annual revenues are likely to be down 10%.

“We do want to try and reward our colleagues for their significant contributions this year – not least of which in terms of managing our cost base and driving performance in a very, very difficult market,” he said.

Mark Read, WPP’s chief executive, added that bonuses would be “more for the company overall than it would be for executive directors”.

Rogers said: “Mark and I both accept the fact that it’s challenging for the two of us [to accept short-term bonuses].”

Campaign understands that staff below board level will be potentially eligible for bonuses but WPP is likely to concentrate on rewarding those who have “gone the extra mile”.

WPP employs about 100,000 around the world. At the end of March, the company postponed salary increases, froze recruitment, reviewed freelance expenditure and stopped discretionary costs, including the costs of award shows, because of the pandemic.

Some parts of the business grew in the last quarter, including VMLY&R in the US, Group M in the UK and Xaxis globally.

Rogers, who joined from Sainsbury’s Argos earlier this year, added that the company will be able to save money by reducing office space by between 10% and 20% as some form of remote working will continue after Covid-19.

“It is absolutely clear that the way we use our space going forward is going to change,” he said. “It’s going to be much more of a collaborative space, as opposed to people sitting at desks answering emails, which people can do as easily at home as they can at the office.

“We won’t expect people to be in the office for five days a week but equally it won’t be zero either – it will be somewhere in between.”

He added “how much less space is a debatable point” and WPP has been looking at its property portfolio.

“I think you can say as a loose rule of thumb, we will have somewhere between 10% and 20% less space going forward than we have today,” Rogers said.

WPP already had a strategy of grouping agencies in campus-style buildings such as Sea Containers in London and One World Trade Center in New York to improve collaboration and save money.

“Our campus strategy lends itself to being able to accelerate a consolidation of our space,” Rogers said. “This allows us to do it quicker and come out of the space we were in historically.”