What about consumer behaviour today? – by Hanging Gardens’ Roger Halaby

As the world evolves, so do the consumers, says Roger Halaby, CEO, Hanging Gardens Agency 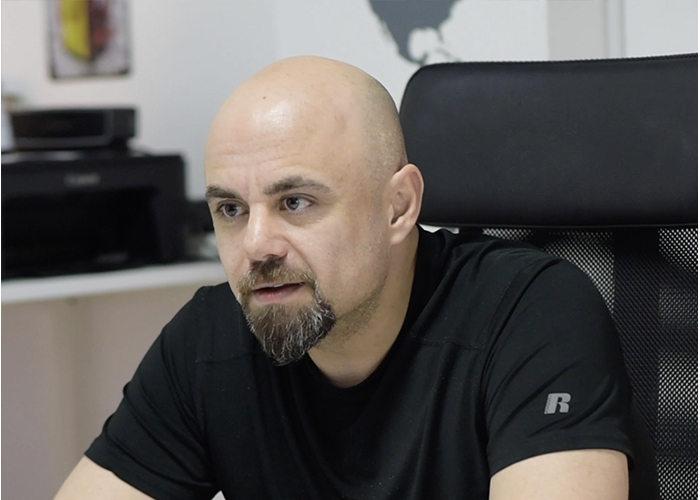 I’ve always been a big fan of how the behaviour of consumers constantly changes, and how marketers have to innovate the solutions for that change while maintaining creativity and ethics as their top consideration.

While it is clearly noticeable that consumer behaviour has been ignored and absent from most of communication campaigns for the past few years,  it remains the most sophisticated science of what drives consumers to purchase certain products or being loyal to certain brands.

It is the mix of behavioral, motivational and psychological factors combined together that sets the consumer’s response to a campaign depending on: their own needs, perceptions, knowledge and experience. Topping it with personal components such as age bracket, cultural background, and professional profile, mainly known in our industry as the audience profile, plus the social pre and current status, plays an essential role on how consumers form a behavioral interest and opinion to choose a product or service and proceed with completing a purchase.

In practice, most psychologists concentrate on what is observable and measurable in an individual’s behaviour. At the same time, despite the extreme views of certain behaviorists such as B.F Skinner and J.B Waston, the individual’s “mind” is still generally considered to be the center of all challenges from a targeting criteria.

In reality, consumer behaviour holds the answers to all the questions on how consumers respond to attempts to influence their behaviours. It also answers how to get a consumer to purchase a product or a service from a particular brand in the middle of all the clutter.

Referring to Professor Philip Kotler, there are some essential factors that play a vital role in the psychology of consumer behaviour  such as the emotions, rationality, and influential responses. Not to forget mentioning childhood response, like for example, if a brand or service is linked to certain thoughts, memories or tones from your childhood, this may influence your feelings of loyalty toward that brand.

Also when it comes to the principles of influence, there is no way but to stop and pay respect to Professor Robert Cialdini, who once said “Persuasion is no longer just an art; it’s an out-and-out science,” as if he was winking at consumer behaviour 2.0, coming next.

He summarised long years of research and analysed behaviours on social influence under principles of persuasion to understand attempts to influence human behaviour in the form of liking, commitment, reciprocity, consensus, authority, and scarcity. However, Professor Cialdini made it very clear on the thin line between influence and manipulation, as the latter could spell a disaster in the long run, mainly labelled as unethical marketing.

It’s easier to know how to influence consumer behaviour when you become aware and understand consumer trends. As the world evolve, so do consumers’ habits and behaviour. Customers’ perception ten years ago were different from their perception today, and they will be different ten years ahead from now.

It is very important to realise that consumer behaviors are constantly changing. To keep up with this evolution, brands must own the science of marketing psychology and treat consumer insights with utmost attention.