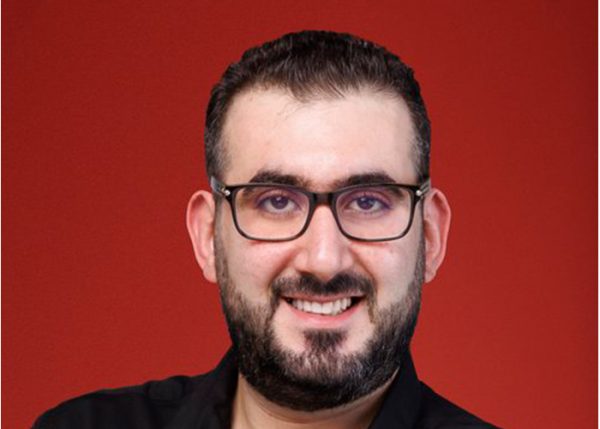 It is the usual scene. Creatives, brand managers and CMOs sitting inside a presentation room, watching their film for the last time before approving it. It looks crisp and sharp and fulfills all their expectations. They congratulate each other and are ready and eager to share their masterpiece with the audience.

However, is the film that they saw in the presentation room – designed to emulate the perfect viewing experience – the same quality their audience will get to enjoy? Is each delivery being carefully crafted for its intended medium? Are they truly seeing the best that can be squeezed out of the rushes?

Planning ahead of conceptualising the idea

The truth is that mastering your film needs to be in the back of your head when you are first conceptualising your idea. Is this only meant for a TV audience? How about YouTube? Cinema? Or outdoor screens?

The current standard practice is to master for TV broadcast, and then create other master files for cinema and digital from that. This approach is flawed. TV broadcast is among the most constrained delivery formats. It lives in a world that still sees in Standard Dynamic Range (SDR) High Definition, with limited resolution and color bandwidths. Mediums such as Digital Cinemas, YouTube or streaming platforms like Netflix use a wider color gamut, support for 4K HDR and even 8K HDR, surround audio, and their own peculiar process for an optimal viewing and listening experience. And most of the time, they are viewed on screens that support this superior viewing experience. Since 2017 with the iPhone X, the image capabilities of the small OLED devices in our hands surpassed those of the wider screens.

Speaking of wider screens, your 65-inch, 4K OLED, QLED or QD-OLED TV scoffs at the broadcast benchmarks we work with today.

One size doesn’t fit all

The current pipeline in amateur and semi-professional post-production, especially when in less-than-optimal hands, is what we consider a destructive workflow. It assumes the SDR from the beginning of the pipeline and progresses from there. When this happens, all potential for a rich, enhanced viewing experience is lost from the beginning. If you take an SDR-mastered film and place it in a screen that supports HDR, you will only get the SDR view. If you take a film that was mastered from the beginning in an HDR pipeline that is dedicated to that platform, you are ensuring that the audience gets to see the best version of the film possible. And that is only one aspect of many to take into consideration.

HDR is an output that almost guarantees no detail goes amiss. Like when audio waves clip if they are too high, brightness can also clip details in an image to compensate for the overall contrast of a video. A great example can be seen in this video – and chances are, if you’re reading this on a phone that came out after 2017, you will be able to understand how much the dynamic range can affect an image output.

Figuring out the big vs the bright screen?

These days, it’s not about the “big” screen. It’s the “bright” screen, and all that it entails.

On the flip side, our mindset on mastering videos is not just limited to your typical handhelds or household screens. You have a creative idea you want to broadcast on an outdoor screen? Old LCD at an event? Custom screens? Each of these variations require different tactics. A great example: we once had a client that wanted to project a brand film on a very popular outdoor screen. They wanted to go with real cast and astonishing footage. From the immense size of the building, you would assume that the resolution is astronomical. However, we knew from the specs of the projection, that this screen is, by all accounts, a relatively low resolution. We advised them to go with simple shapes and designs against the wishes of the creatives – however, after some trial and error, it became quite clear that these simple shapes and designs created the most beautifully executed film.

So, what is the right answer? There isn’t one.

Each film, each campaign, and each visual message needs to be approached in its own way. A film mastered for an outdoor screen during the day shouldn’t be the same as a campaign video on YouTube, shouldn’t be the same as the one sent for broadcast on a public TV channel. We live in a new world where screens are brighter, richer and more beautiful, and we have the capacity to make sure everyone sees it, too.