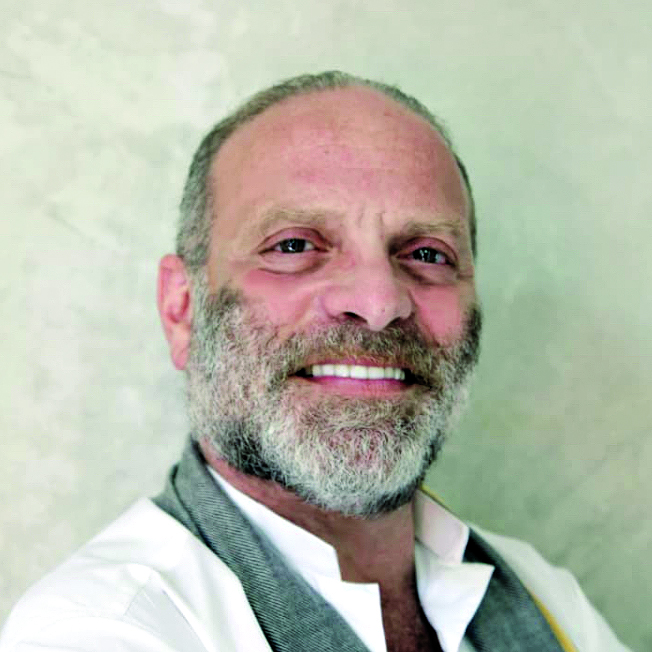 I like to think of myself as a good, loving parent. And, like all good, loving parents, I value the time I spend with my children. However, as the lockdown – and the long summer school holidays – taught us, there is such a thing as excessive presence, not to mention relentless, uninterrupted need for attention, love and tiresome treasure hunts. Loving parent or not, there comes a time when the urge to shout “bugger off and leave me alone” becomes too hard to resist.

Which brings us neatly to advertising.

For some strange reason, nobody in advertising seems to have learned much from parenting – or from being irritatingly demanding children – because, had we done so, the concept of “always on” would have never seen the light of day.

The blurb describing “always on” invariably raves about “the need to engage with meaningful content at all times”, “consistent availability”, and let’s not forget the marketing equivalent of the holy grail: “optimisation!” Distil this through a vested interest alembic and what you get is, basically, FOMO – which, incidentally, happens to be the most irritating thing for parents to deal with.

“Always on”, in other words, is not a strategy. If it were, it would be a strategy created by fear, which is arguably the worst kind of strategy since Napoleon thought that winning on two fronts would be an exciting KPI. At best, “always on” is a desire, a plea for attention and unlimited wifi. At worst, it is the opposite of “ffs turn it off!” – which is exactly what consumers are saying, faced as they are with an endless stream of calls to action, product news and – how can I put it? – consistently optimised meaningful content available at all times.

Take a step back and look at the big picture and the extent of the damage becomes painfully clear: advertising used to have the power to set the cultural agenda. That’s frankly because it was occasional, limited, constrained – and expensive. Quality was not a by-product; it was a commercial imperative. But now that the media it rides upon is cheap – worse, cheapened – and, sadly, “always on”, it has become quantity. Quantity as in excess. Quantity as in garbage dump. Quantity as in never-mind-what-we say-as-long-as-we-don’t-stop-talking. In any normal situation, it would be a recipe for social oblivion. In real-life marketing, it is suicide.

In 2019, a critical report by a research company in the US warned that ad agencies faced an “existential need for change”. But the change it called for ran exactly opposite to the kind of change the industry had been barking about.

Instead of investing in quality time, the industry went for 24/7. Instead of learning from the past, we agonised about being relevant around the clock. And instead of being good parents, we acted like spoilt brats.