The inherent risk of progress, by Kamal Dimachkie

In recent years the move towards unbundling agency services have been growing, but Kamal Dimachkie argues that nothing is more powerful than a holistic approach. 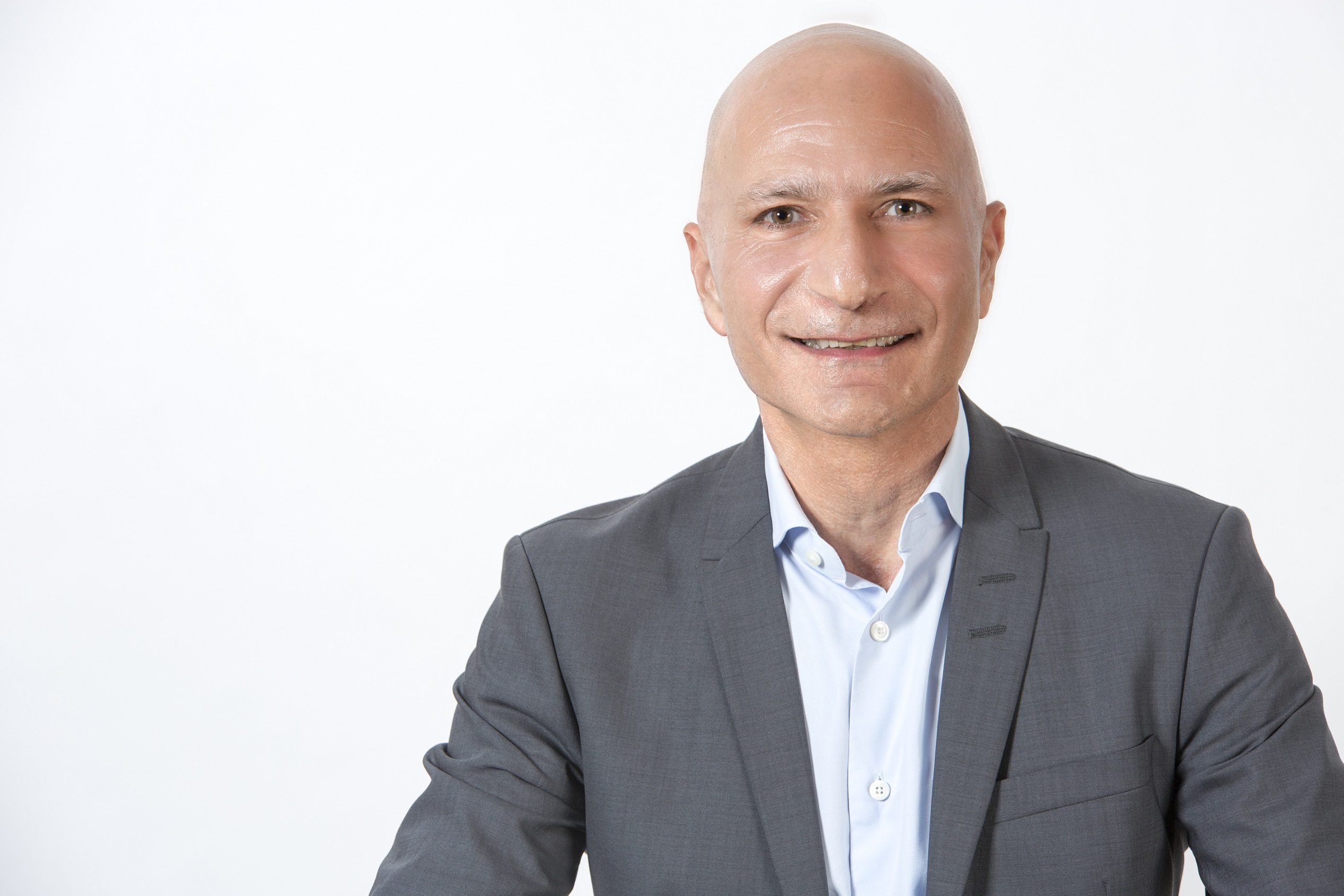 Name an innovation or a milestone in humanity’s progress and I shall point out its sinister side. From the discovery of fire, on to the agricultural age, passing by the industrial revolution, all the way to the nuclear age and today’s information revolution. Great benefits materialised but never without a hidden flipside.

Advancement sweeps us off our feet; we enjoy its warmth and are drawn to it like moths to the flame. Along the way, we only focus on the benefits while ignoring the price that will be paid. Such is the story of humanity through the ages, and so is the behaviour of brands.

Of interest are a couple of events that have taken place in the US during the past few years with both Ford and later McDonald’s separating their creative assignments from execution and production. Though both have gone unnoticed in our region and have been superseded by developments of greater importance and impact, perhaps it is worthwhile exploring them and their potential impact on the industry and our region.

Both assignments affirmed W+K’s creativity and ended up splitting, in one instance, creative and execution and, in the second, creative and digital. Over the past two decades, the argument for unbundling has been overpowering and, to be fair, has generated a lot of growth. I wonder, though, if this segregation and the quarantining of creative has any downsides?

Clearly, it is fair for a brand to want to work with the best of the best in every area. The flip side is the risk of creative work not working well together as different programmes may not equally and consistently deliver strategy and messaging. Brands’ attempt to integrate disparate parts is like putting together a broken vase – ultimately, the cracks will show, and return will be inconsistent as well as inefficient.

It is not only the return that may be inefficient, but effort will be distributed and spread thin, thereby denying the brand the benefit of synergy and amplification. Yes, I know, many will claim and fervently argue that they are happy to work with other professionals across the landscape and they may be sincere, but nothing is more powerful than organic holism.

Furthermore, isolated creative is by default denied the benefit of compounded ideation. When different disciplines are not together, a brand runs the risk of missing out on the constructive dynamic of one skillset building on another. Obviously, it is not impossible to deliver superior and powerful ideas when the assignments are fragmented, but I am saying this is a risky route that bridles ideas, in the same way, a jumper pulling the reins of their steed gets in the way of it jumping an obstacle.

In our region, we have long learnt that seemingly innocuous developments will, sooner or later, reach us like a tidal wave as brands become more experienced in their new practices and as they expand the radius of application. Unlike the developed and mature markets, our region lacks the scale because of its inherent fragmentation and its underdeveloped advertising market. The impact is an already thinly spread talent base that will find itself progressively losing critical mass. So, what starts as a genuine pursuit of better can ultimately prove devastating in the event it becomes standard practice.

Spinning off skillsets has brought many benefits: specialisation has arisen and grown, jobs have been created, new talent came to the fore and advancement multiplied. On the flipside, fragmentation has initiated a race to the bottom and produced wave after wave of burnt-out practitioners and talent, who cannot wait to abandon ship.

There has to be a way forward, and my contention is that there is. Time may prove that there is nothing more sustainable than the scaling of creativity through technology and data. There is a difference here; it is not an amalgamation, but it is an organic approach that may take longer, may prove more challenging and may fall afoul of many. Just as brands have started touting the importance of sustainability, so must they, and we with them, consider the application of sustainability on decisions and practices. For creativity to prosper, it must be cohesive, polyvalent and ambidextrous.

The agricultural age brought food to a large number of people who would have otherwise struggled during the hunter-gatherer era. That marked the beginning of homo sapiens’ victory over starvation. But the agricultural age is guilty of having unleashed so many ills that continue plaguing humanity almost 13 centuries later. It introduced a sedentary lifestyle, brought about disease thanks to the domestication of plants and animals, separated people into classes, generated greed and progressively assaulted the environment, marking the end of sustainability.

We rarely acknowledge such adverse effects, let alone talk about and tackle them. Brands can learn from the dark side of progress by ensuring they are clear on the implications and the sustainability of such decisions. Perhaps there are alternative avenues that are sustainable and leave less devastation.