1 On 3 April, the Cannes Lions was cancelled because of the coronavirus, and five days later Dubai Lynx followed suit. Lynx had initially been postponed, from its scheduled dates in March, until October. It still ran a three-day streamed event, Lynx Live. The 2021 awards will be announced next year. 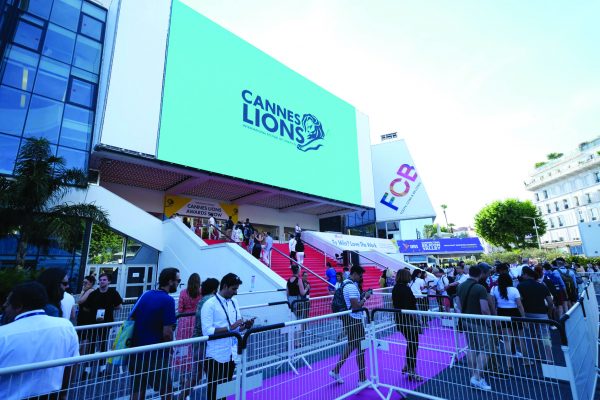 2 Houbara Communications launched in Dubai in February, born of CEO Loretta Ahmed’s acquisition of Grayling Dubai from its parent company Huntsworth in 2019.

3 In March, independent communications consultancy, Leap Communications opened its doors in the UAE. Managing director Kareem Farid said he will be focusing on the mental wellbeing of his team.

4 In May, the region faced a new style of Ramadan. The Holy Month is traditionally a time to get together with family and friends, but this year it was held under lockdown and amid social distancing rules. Brands from Pepsi to Omantel were quick to celebrate new ways of coming together while staying apart. 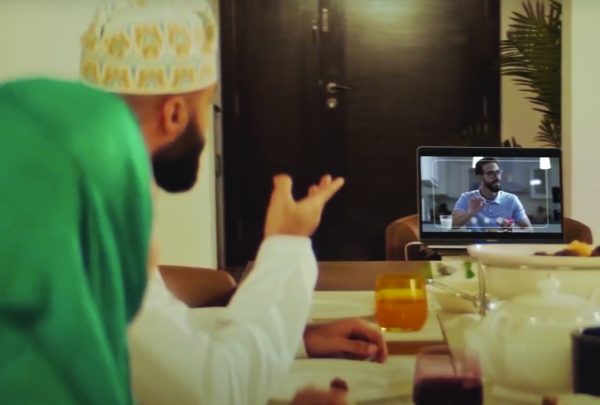 5 On 19 July a rocket containing the UAE’s Hope probe took off for Mars. From celebrating the world’s first countdown in Arabic to sending Emirati influencer Khaled Al Amiri to scour Dubai airport for Flight UAE001 to Mars, brands celebrated the milestone with creative executions. 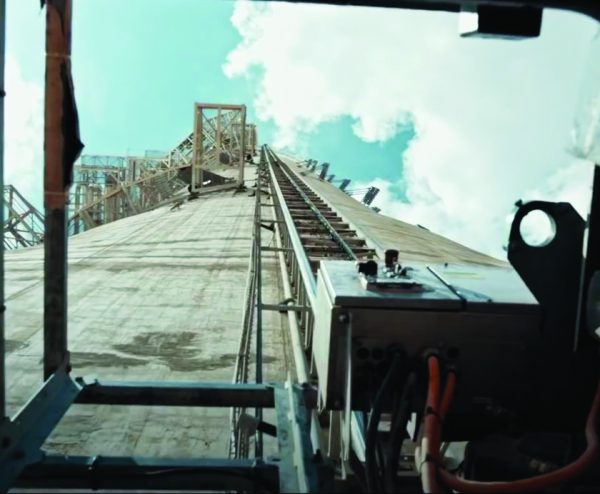 6 Campaign officially launched its podcast series, On The Record with Campaign Middle East, in association with camera platform Snap. It is presented by Campaign’s editor, Austyn Allison, and hosted on local music streaming site Anghami. 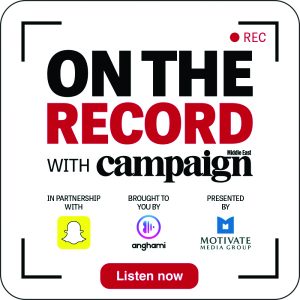 7 In the run-up to the UAE’s 50th anniversary, Campaign’s parent company, Motivate Media Group, announced an initiative to provide $1m in free advertising and marketing support to homegrown UAE SMEs.

10 In December, the Dubai World Trade Centre hosted its technology and business conference Gitex, which was comprised of five shows including Marketing Mania. It was widely seen as a signal to the world that international-scale live events are returning after a year when many had been cancelled because of coronavirus. 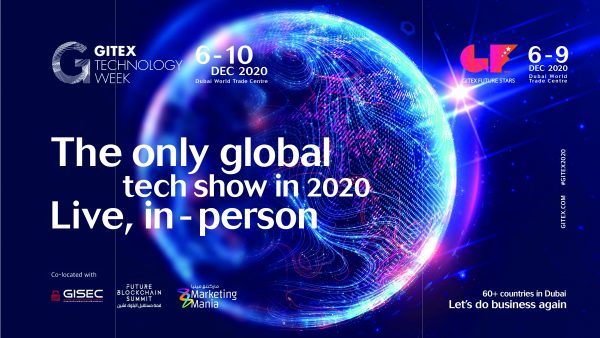