Abu Dhabi Media announces partnership with Huawei, to add ADtv to the Huawei AppGallery platform, with over 10,000 hours of diverse content. 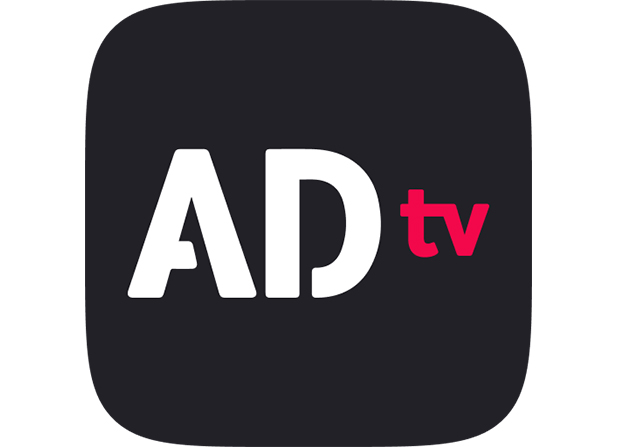 Abu Dhabi Media, a public service broadcaster and media company, announced a strategic cooperation with Huawei, the international smartphone and telecommunications technologies and equipment provider, to add ADtv, one of the top free VOD services in the MENA region, to the Huawei AppGallery platform, which is one of the top three largest app stores in the world.

This partnership allows Huawei smartphone users in the MENA region to have instant access to a large collection of entertainment content through the free ADtv app without having to switch between live streaming platforms. 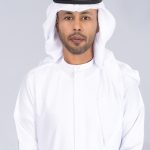 Haitham Alkathiri, Acting Executive Director of Abu Dhabi TV Network, said: “We are pleased to be partnering with Huawei and this opportunity will expand our reach among the audience in the Arab world via the official Huawei AppGallery platform.  This will provide a streamlined and modern viewing experience that keeps up with the rapid changes in the digital entertainment sector. The ADtv app provides users with a comprehensive bundle of digital services like Video On Demand (VOD) and live streaming of Abu Dhabi TV channels, as well as the ability to select favourites and more features that help viewers enjoy a wide range of exclusive Ramadan shows, premieres, and interactive content produced by Abu Dhabi Media to cater to all tastes of the Arab audience.” 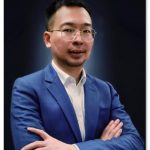 Lu Geng, vice president of the Middle East and Africa, Huawei global partnerships & eco-development, said, “Through our partnerships with leading media providers in the region, we aim to provide Huawei devices users with access to regional applications and services to empower and enhance their everyday life. Onboarding the ADTV app to Huawei’s AppGallery will bring consumers one step closer to high-quality exclusive content from the video-on-demand platform using our technologically advanced products. AppGallery features a robust selection of entertainment, games, and services apps that allow users to enjoy a seamless experience, and we are pleased to welcome ADTV aboard.”

The app provides users with a modern viewing experience marked by its ease of use and quick browsing, providing various digital solutions such as live broadcasts, Video-On-Demand (VOD) services, setting favourites lists, and more, with the latest update allowing users to sign in for free via their Facebook or Google accounts in addition to creating new accounts.

The ADtv app also features a number of original productions that will debut exclusively on it in the Holy Month of Ramadan, including drama, romance, action series and a variety of programs. This will include two series and three programs produced by Abu Dhabi Media, in addition to the Egyptian series ‘Pablo’, ‘Shughl Aali’, and ‘Wujouh’, and ‘Khaleeji’ series ‘Al Zaqoum’, ‘Mohammad Ali Road 2’, ‘Kaid Al Harim’, and ‘Abdulhamid Hafez Family’, and the Syrian series ‘Kasr Adem’, along with a number of religious and interactive shows including ‘Hadith Al Imam Al Tayyeb’, ‘Al Dunia B’Khair – Awnak’, and ‘Tabkhetna Ghair’.

In addition, the ADtv app will provide a unique collection of Turkish drama series that will premier for the first time in the Arab world during the Holy Month of Ramadan, including ‘The Promise’, ‘Legacy’, and several other shows.

The app also includes a large collection of the most famous Arab films including classical masterpieces, international films, talk shows, and the latest ADtv exclusive productions and National Geographic content.

The ADtv app is available on mobile phones via the Apple App Store, Google Play, and Huawei AppGallery, and on smart TVs that use Android TV, Apple TV, LG, Samsung TV, and Hisense systems, as well as Roku and Amazon Fire TV Stick systems. The app provides live broadcasts of Abu Dhabi TV channels and all series and programs via its VOD feature, in addition to a diverse collection of series available for free.