Shahid VIP is the premium, subscription-based service of Shahid. Since relaunch last year, Shahid VIP has witnessed a significant growth in subscribers. 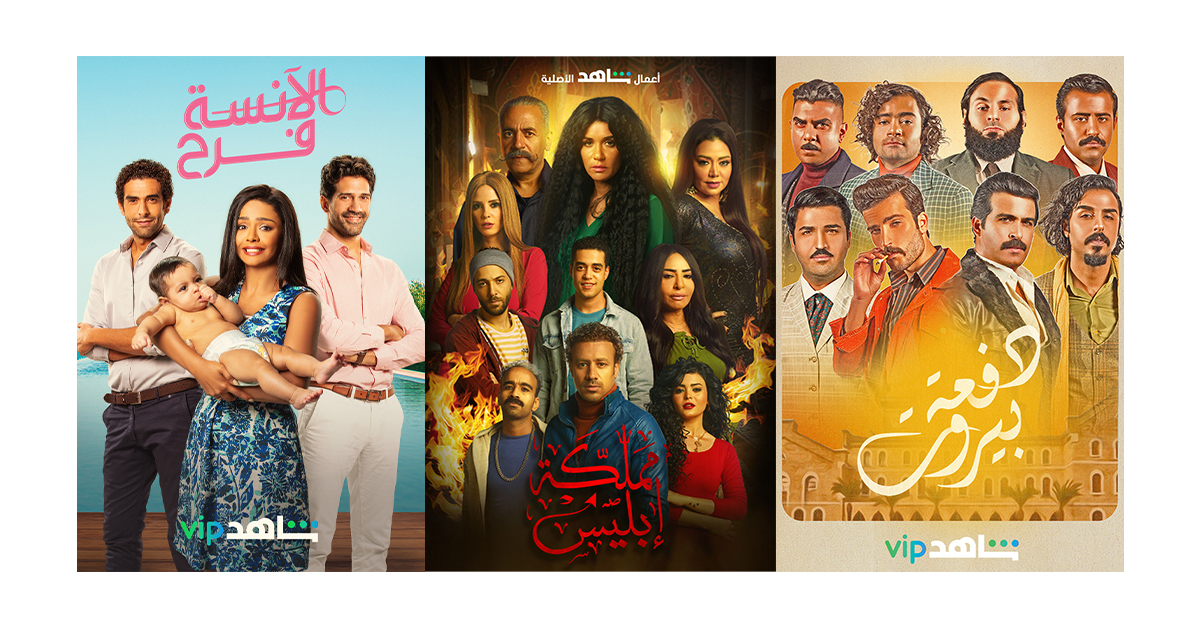 Twelve months on since its relaunch, Shahid VIP – the premium, subscription-based service of Shahid – announces a record year, celebrating a plethora of achievements for the homegrown service.

Part of MBC GROUP, Shahid is the world’s leading Arabic streaming platform, home to highly rated original productions from the Arab world, a wide range of exclusive movies and premieres, as well as the top watched live Arab TV channels.

Since its relaunch in January 2020 – which was unveiled to a star-studded audience at Dubai Opera – Shahid VIP’s subscriber base has grown over tenfold – with steady growth recorded throughout the entirety of 2020.

Thanks to an increased investment in local and regional productions via Shahid Original series and Shahid Premieres, Shahid VIP has established itself as the largest provider of top-tier original Arabic-language content, presenting an unrivalled offering to audiences from the Middle East and North Africa (MENA) and beyond.

Furthermore, to provide even more value for users, Shahid VIP has gone on to partner with a host of renowned regional and international brands. 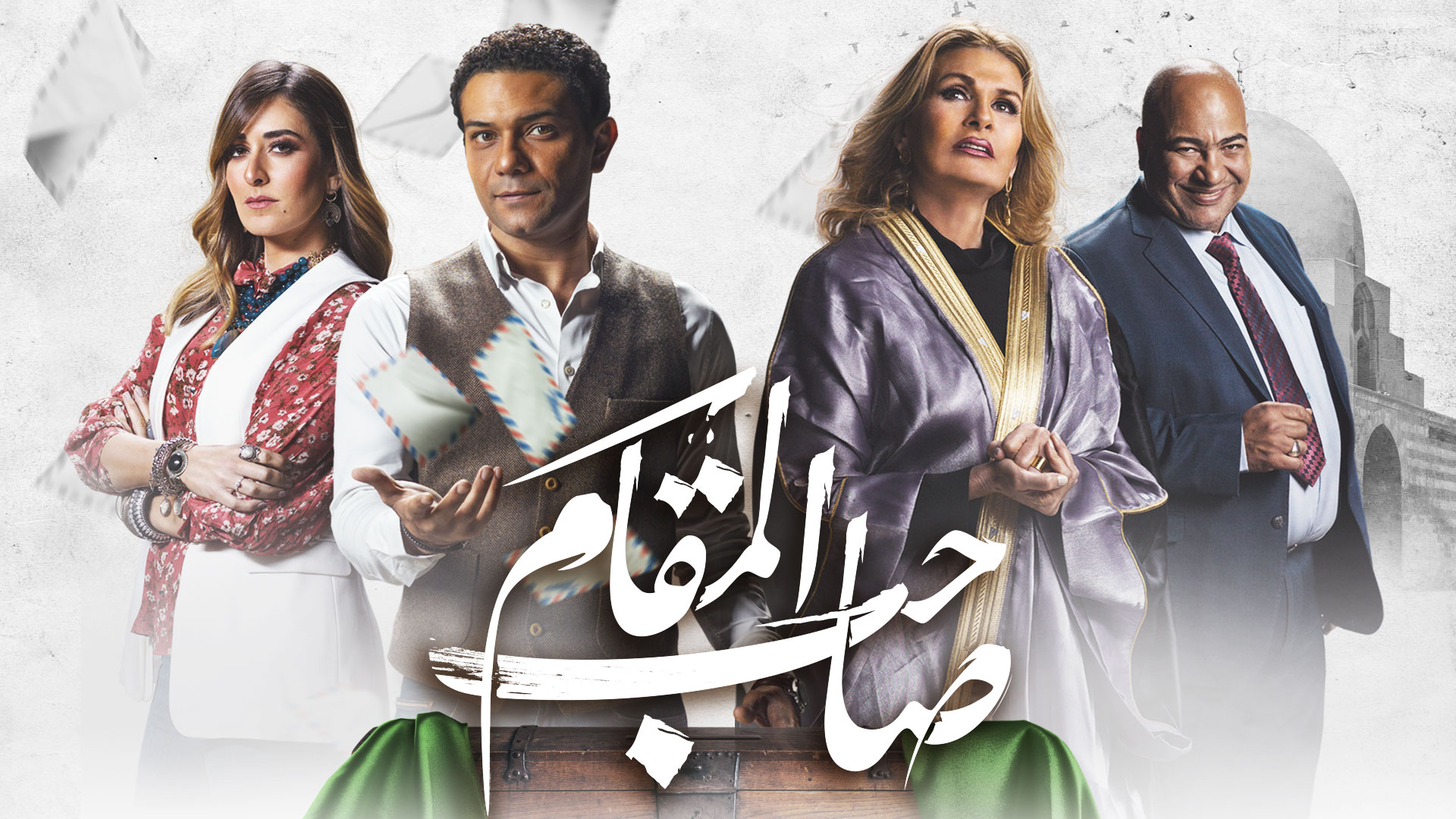 One key milestone for Shahid VIP in 2020 was finally becoming accessible from anywhere in the world. The service launched internationally in November, making premium content available to audiences beyond the MENA region for the very first time.

“Welcoming additional territories has resulted in more diversified content trends, with different territories opting for different exclusive titles and genres,” explained Jakob Mejlhede Andersen, chief content officer at Shahid. “We’ve been able to consistently provide premium content to our audiences throughout the year, including a huge offering for the Ramadan season.”

“As our ways of consuming content changes, so too is the demand for more diverse storytelling in the region,” continued Andersen. “Societies are continuously evolving; modern Arab consumers are hungry for a large variety of Arabic-language productions that address social and cultural topics never seen before on screen, for example.

“We’re proud to be leading in providing highly-rated original productions that reach audiences from a multitude of Arab territories.”

As expected in 2020, consumption behaviour in the region evolved due to global circumstances, with communities spending more time at home.

And new data reveals that, compared to one year ago, more individuals are watching Shahid VIP content on bigger TV screens than ever before.

Almost 50 per cent of playbacks now take place on large screen TVs compared to 22 per cent in January 2020.

During 2020, Shahid and Shahid VIP monitored and responded to feedback in order to offer the best possible user experience to subscribers.

In line with its international launch strategy, Shahid introduced an English-language interface to appeal to a wider audience.

Login options were also increased, including the option to access Shahid via mobile number or Apple ID.

Additionally, Shahid saw an increase in popularity of its Smart TV app, with the platform even receiving its first-ever branded remote control button in October 2020.

“With our fast-paced lifestyles, users crave speed and functionality, and so it’s important for us to provide a seamless experience, no matter which way Shahid and Shahid VIP are being accessed,” said Dominic Farrell, chief technology officer, Shahid. “So whether you’re streaming on a laptop, casting to a TV, using our Smart TV app, or our smartphone app, we want the experience to be the same – clean, easy-to-navigate interfaces, with content that loads quickly and is crystal clear.”

During a challenging year that saw the cancellation of numerous industry events and award ceremonies, Shahid was still able to celebrate its team by securing three accolades at the Transform Awards MEA 2020.

In 2021, Shahid has already confirmed the arrival of 25 new Shahid Original series, adding to its rich content library.

The brand also plans to build on the success of its 2020 partnerships by increasing the breadth of collaborations across the region and beyond.