With a lot of players taking a cut from advertising budgets in Saudi Arabia, FirmDecisions’ managing director Stewart Morrison says it’s important for brands to know where their money is going 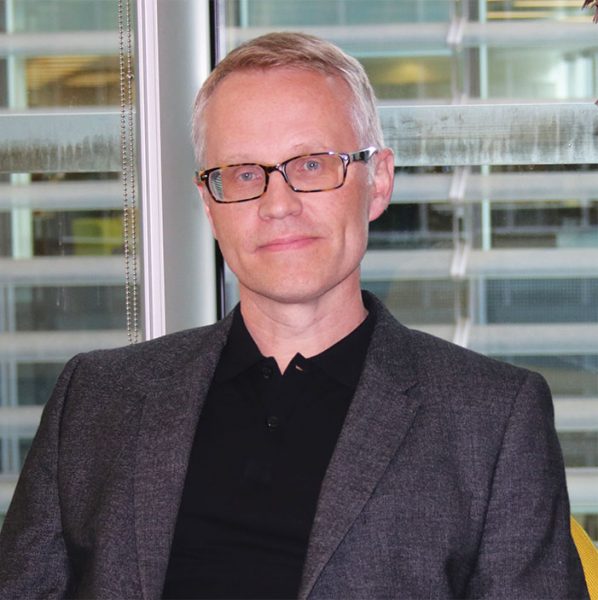 The Kingdom of Saudi Arabia is once again growing in importance as the country pursues its Vision 2030 plans and its rapid modernisation – welcoming business investment and tourism, and establishing entertainment
such as cinemas, concerts and sporting events for the first time.

Entertainment and sports bring a wealth of sponsorship and activation opportunities, whether they are branding sports events around Formula 1 and boxing, or pop concerts. The opportunities for brands to build consumer awareness among the 30 million population are tantalising.

Winning business with government bodies, however, is a slightly greater challenge, as the KSA government has stated it will cancel all contracts with entities that do not have regional headquarters in the kingdom – which may pose a challenge for advertising agencies wanting to pursue these contracts. There may be ways to manage this, though.

From the perspective of advertisers targeting consumers, they need to get smarter.

With modernisation comes an increasingly monied and educated consumer who wants to be communicated to not only in Arabic but in their own dialect of Arabic, and with content and messaging that resonates with them. At one time, creative from an advertiser was shoehorned to fit all MENA markets and advertisers could just churn out regional creative lacking country relevance.

That has changed, and advertisers now need their agencies to develop creative relevant to KSA.

This is a challenge for advertisers and their agencies as they either develop creative at their regional hubs and test it locally, or their agencies must subcontract to an affiliate or third-party agency in that market.

The local agency will have to balance developing creative that speaks to consumer needs, while remaining within brand guidelines. Advertisers will also have to ensure brand consistency at the local level, in line with regional and global campaigns and within budget.

In turn, local agencies will be supported by a network of production companies to bring these ideas to life. This adds extra layers of suppliers, mainly unsighted in terms of skills, capability, quality and, importantly, costs.
As advertisers become further removed from the creative process, they can lose transparency on costs being charged by these intermediaries, which leads to inefficiencies in value for money, supplier selection and agency compliance with advertisers’ corporate policies and selection process.

Media spend in KSA is estimated to be $1bn, according to Ipsos, with the majority of local media spend being digital and OOH. Most pan-Arab TV – although it mainly affects the KSA population – is bought via agencies in the UAE, so it’s difficult to identify the KSA spend.

As with other countries, digital spend continues to take an increasingly larger share of the media budget and makes the supply chain increasingly complex. With intermediaries all charging fees, often with no disclosure as to how much, the mechanism or visibility of how much ultimately reaches the publishers.

To ensure transparency of both media and creative spend, as well as merchandising and point-of sale materials for those advertisers operating in the FMCG and consumer technology space, auditing key strategic partners on a regular basis is good practice.

This not only ensures compliance to existing contracts but identifies areas to improve in those agreements and systemic weaknesses in operations, which ultimately builds stronger trust between advertiser and agency partners.

Auditing global advertisers’ spend is common in KSA, and while there is much negotiation between agencies and advertisers to reach those agreements, defining every supplier and the fees and charges, the work doesn’t stop there. Are all agencies buying media according to the agreed terms? Is there full transparency of fees through the digital supply chain?

All industry stakeholders should work towards achieving and maintaining high-quality standards of advertising in the kingdom, to build a more transparent and cost-effective media supply chain.

In our experience of auditing media and creative agencies in KSA, all advertisers have three common contract questions: Who are the agencies in my supply chain (particularly in digital)? What does each agency really cost me? Are they operating as expected?

Digital ad buying often lacks transparency. Programmatic ads are bought via agencies’ own trading desks, who in turn buy from demand-side platforms (DSPs) such as Appnexus, DV360 and The Trade Desk – that is three sets of fees already. Informing the target media decisions and verifying are a myriad of data management platforms and verifications tools as well as the exchange itself – all taking fees.

Improving digital marketing investment performance is vital for clients and there are several ways to do this. Using high-quality and trusted editorial sites allows for optimum ad performance, but it’s also important
to mitigate risks and ensure the right inventory by regularly reviewing media inclusion and exclusion lists.

When it comes to viewability KPIs, advertisers may need to look beyond the standard ratings (the Media Rating Council (MRC) defines viewability as one second for display and two seconds for video) and use their own, more realistic, definitions instead. For example, 100 per cent of the ad in view for three seconds.

Digital media has increased in complexity and may require audits beyond media and creative, such as of social influencers, data solutions and other non-media activities.

Wherever the money is being spent and budgets are migrating, ongoing contract compliance is required. By monitoring marketing investment at least annually, brands can incorporate learnings from last year’s innovative campaigns into next year’s investment. Better contracts and auditing deliver better performance outcomes, increased efficiency and improved partnerships between advertisers and their agencies. 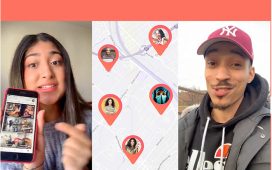