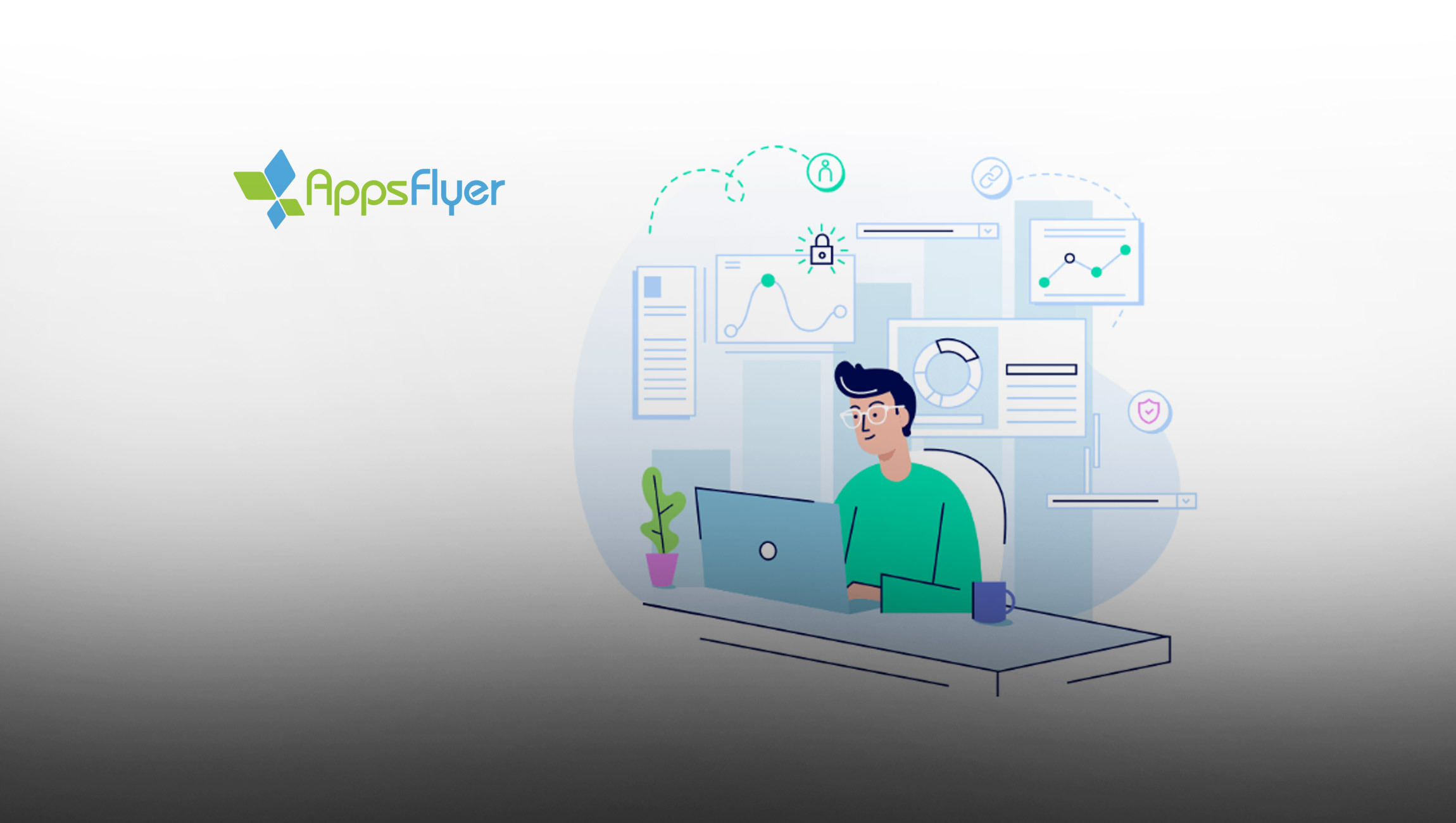 Recent analysis in the Middle East & Turkey, of 400+ million installs of over 4,060 mobile apps, across shopping, finance and gaming verticals, by global attribution company AppsFlyer, has highlighted the positive impact Ramadan had on the rapidly scaling mobile app economy in the UAE.

Over the course of the Holy Month, there was a 10% increase in overall installs for shopping apps and a whopping 71% for finance apps across the region, compared to the same period last year. In line with the spike in installs, in-app spending by UAE consumers on both shopping and finance apps recorded triple-digit growth through Ramadan, indicating that mobile apps are fast becoming the preferred engagement channel between consumers and businesses.

These findings align with previous data released prior to Ramadan, in conjunction with customer engagement platform Braze, that anticipated an increase in mobile usage and spend in the weeks leading up to, and during Ramadan 2021.

“Over the last year we’ve seen a growing demand from consumers in the UAE for mobile experiences, and this is reflected in the impressive number of organic installs across both the finance and shopping verticals,” commented Samer Saad, regional manager, Middle East, AppsFlyer.

“The exponential growth of in-app spending clearly indicates that having a mobile app is no longer a nice-to-have for brands, but is now both a significant revenue driver and competitive differentiator. Marketers that have strategies in place to acquire users on mobile, and engage existing customers, will find themselves one step ahead of the competition.”

Finance apps boom, with consumer spend in the UAE skyrocketing by 357%

Finance apps saw a surge in demand this Ramadan, with overall installs across the Middle East and Turkey increasing by 115%. Turkey led the way with an impressive 237% rise, followed by a 71% increase in the UAE, and 21% in Saudi Arabia.

This uptake was accompanied by an even bigger increase in-app spend, which rose by 357% in the UAE, 296% in Turkey and 108% in Saudi Arabia.

Although non-organic installs increased, the rise in finance app installs can largely be attributed to organic. This data is not surprising given just how much banks in the region have made digital offerings a priority,  particularly mobile apps.

Shopping apps in the UAE benefit from increased consumer spend

Overall, installs of shopping apps increased year on year across the Middle East and Turkey, although this was largely driven by organic installs as opposed to paid user acquisition efforts. This had a positive impact on in-app purchasing revenue which more than doubled in the UAE, followed by a 43% increase in Turkey, and a 20% increase in Saudi Arabia.

“Ramadan continues to be a critical period for marketers and our data indicates the value of emphasising mobile channels. Investing in mobile apps, from development to marketing, ensures businesses can not only capitalise on consumer behaviours during the Holy Month but can drive long-term customer loyalty, as once installed, these applications can continue to deliver personalised and impactful experiences to customers through the year,” concluded Saad.