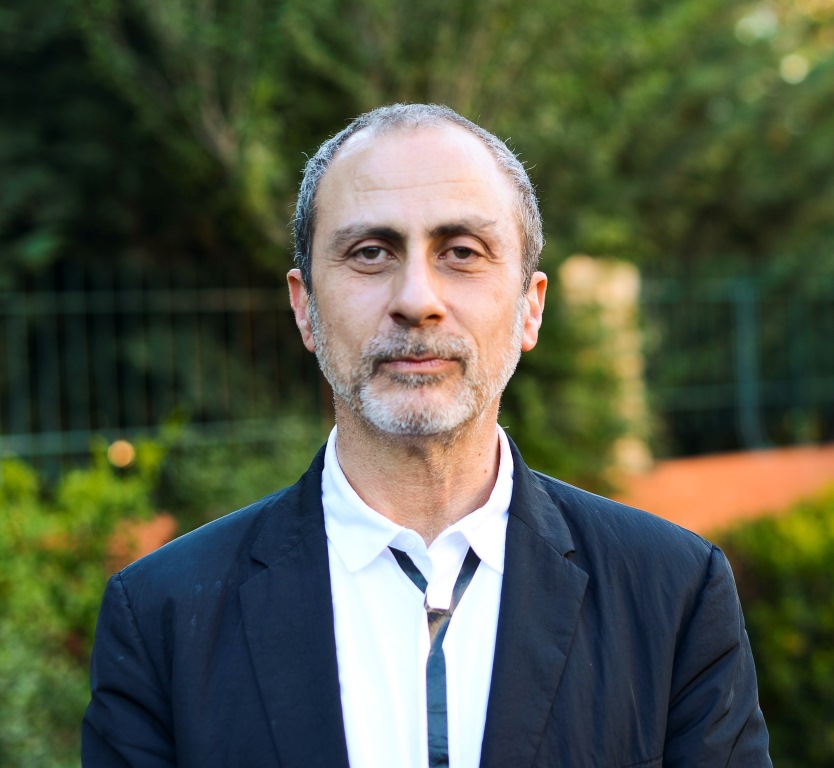 “It is with reluctance that we say goodbye to Bechara. He has served the company admirably over the last three decades and his presence will be greatly missed,” said Raja Trad, Chairman of Publicis Groupe MEA.

“His notable legacy of creative work inspired an entire generation of communicators and talent in the region. He also played an avid role in placing the region on the map as a global creative hub, and was a key force in elevating Leo Burnett and Publicis Groupe to new heights throughout his tenure. On behalf of the entire Publicis Groupe family, I wish Bechara the best in anything and everything that he does. He will be assuming a smooth transition until the end of January 2020. In view of Bechara’s departure, we will be announcing the new creative model in due time,” added Trad.

To date, Mouzannar has received 36 Lions at the Cannes Lions, including six Golds, and 12 D&AD Pencils, including one White and one Yellow. In 2016, he was named #1 Chief Creative Officer in the World by the Big Won Report.

In his time with Publicis Communications MEA, Mouzannar has been a visionary innovator by championing integration and redefining how brands create engaging content in the evolving digital sphere.

“Reflecting on almost 35 years with the company evokes a myriad of everlasting memories. This place has been my second home and family for more than three decades, where communications between the brands and the people have been my main focus, with storytelling and entertainment at the core,” Mouzannar said.

“Today is the right time for me to pursue my passion for entertainment. I will soon be announcing my next venture. I wish to see our family continue in their strides and keep delivering at the highest level. From the bottom of my heart, I thank each and every person involved, from my colleagues to our clients, who sincerely wanted to make a positive change to our industry and to our societies,” Mouzannar added.

Mouzannar has been influential in his ability to listen to and learn from the next era of creative thinkers. He is also credited with giving a voice to Arab and Lebanese communications and inspiring several generations of creative talents in the Middle East.