As the cost of cybercrime to the banking sector rose 10 per cent in 2020, Emirates NBD has committed a major portion of its AED 1bn digital transformation investment into fighting cybercrime.

The UAE bank’s last television commercial in 2019 was a big hit, riffing on the popular 2002 Shaggy song It Wasn’t Me, but the pandemic has made it harder to shoot such high-production-value TVCs. 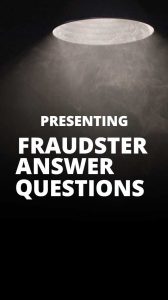 It has also meant that fraudsters have moved on with their tactics. With the world staying at home and conducting more of its business online, more channels have opened up for digital fraudsters, and their tactics have become more sophisticated.

Emirates NBD launched an integrated campaign – in partnership with ad agency Leo Burnett and Dubai Police – to educate the public on how to identify and protect themselves against the deceptive tactics fraudsters employ. 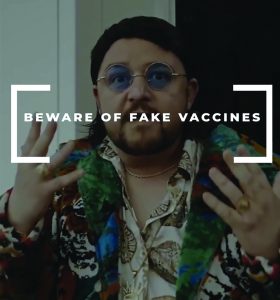 The public service campaign is part of Emirates NBD’s ongoing initiatives to remind customers that although fraudsters might be sitting miles away, the internet brings them dangerously close to us. It urges people never to share their password or CVV (the code on the back of your card), never to trust unverified vaccine registration links, and never to wire money or make a donation without proper verification. When people don’t verify a source, they make a fraudster’s job easier.

The bank created a fictional fraudster, an ostentatious Welshman called James Jefferson, who was promoting his book How to Grow Rich During a Pandemic. A short film, in which Jefferson discusses his scams, ends with him being arrested. 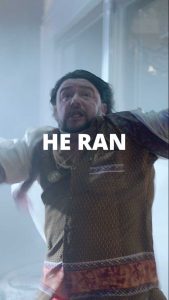 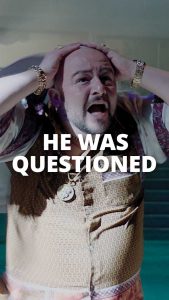 Emirates NBD then released a series of short Instagram videos of ‘FAQ’s – Fraudsters Asked Questions’ – where Jefferson explains how he targeted people.

The bank also created a live video game show on Instagram. A Dubai-based key influencer hosted the 20-minute live slot on Tuesday evenings at 6 pm, when members of the public were presented with messages from three actors and asked to figure out who the fraudster or fraudsters were from among them. The winners of each round would get AED 250 in gift vouchers.

There was also a website full of information about scammers’ techniques, and an augmented reality Instagram filter.

“We have noticed that the public does find gamification campaigns more engaging and consistent,” says Moadh Rashad Bukhash, chief marketing officer at Emirates NBD. “The era of campaigns only showing a video to the public has less impact than introducing gamifications and interactive activities.” He adds: “Campaigns in the future will require more engagement tools than just a video to spread awareness and knowledge.” 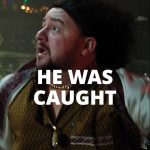 The campaign reached more than 5 million people across the UAE. It saw a 3.6 percentage point lift in ad recall, and a 3.7 point lift in association among residents aged 35-44, a demographic that is typically a target of fraud. 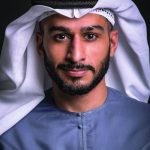 “As part of our ongoing commitment to financial wellness, Emirates NBD has always been a strong advocate of raising consumer awareness on safe banking habits. Human error is often the biggest vulnerability when it comes to online fraud or phishing scams, and our campaign aims to educate consumers on fraudsters’ tactics, with a small dose of creative humour to make this very serious social message memorable and engaging.” 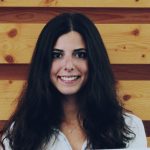 “In today’s world, where content is king and grabbing people’s attention is increasingly difficult, Emirates NBD set an example of how a financial services institution can stand out from the clutter by creating an integrated campaign through paid media and organic content to raise awareness on a very important topic that many unfortunately fall victim to. Partnership and close collaboration was key – we worked closely with Leo Burnett and Emirates NBD to expand on the core concept and raise awareness through the wealth of Facebook solutions – we ended up with multiple short-form video ads, the Spot the Fraudster weekly live video series and an AR filter, which just launched.” 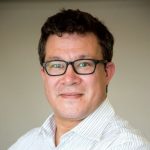 “Just as the pandemic has enabled fraudsters to develop their tactics and become more sophisticated, so has Emirates NBD made its marketing more sophisticated to change with the times. It’s good to see content that is educational, amusing and engaging, and that is cleverly using the many channels available to marketers today. There’s something here that will speak to everyone, and I’d hope it will help educate people about the dangers of fraud, without speaking down to them.”