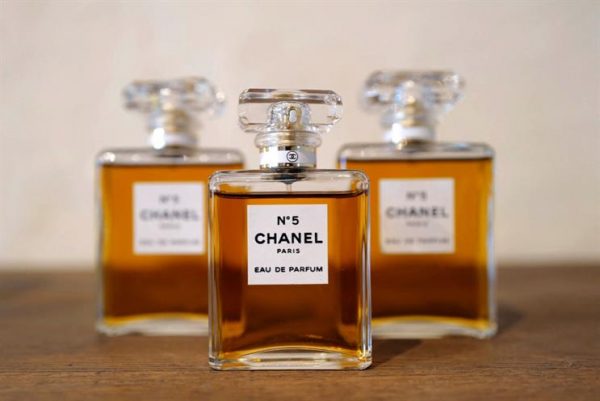 Chanel has awarded its global media-buying account to Omnicom after a competitive pitch, ending its relationship with WPP after close to 20 years.

The Paris-based luxury fashion group is known for handling its creative in-house with a $1.77bn (£1.3bn) annual budget for “brand support activities” before the pandemic.

It is thought the US’s Omnicom and Britain’s WPP were the main contenders in the battle for the French brand’s media account and that the winning Omnicom Media Group solution sits within PHD.

Chanel said in a statement: “After a competitive pitch over several months, we confirm that we have appointed Omnicom as our new global media agency from January 2022.

“We were particularly impressed by their strategic approach, understanding of the brand, and ability to organise around our requirements.

“We wish to thank WPP for their valued counsel over the past two decades supporting our growth.”

Campaign first reported Chanel was launching the media review in June, with MediaSense, the London-based pitch consultants, advising on the pitch.

The French fashion house last reviewed media in 2013 when WPP created a specialist shop, Plus, that drew on resources primarily from Mindshare as well as MEC, now known as Wavemaker, plus Ogilvy and AKQA.

Chanel, which was founded in 1910 and is controlled by the Wertheimer family, is known for its careful decision-making but has talked about investing in technology and digital initiatives as the fashion market has rapidly evolved.

Annual results in June showed that it cut its spend on brand support activities by 23% to $1.36bn in 2020 – a steeper decline than its 18% drop in annual revenues to $10.1bn during the pandemic.

However, Philippe Blondiaux, the global chief financial officer, pointed out: “Chanel’s focus on creativity and innovation, unique savoir faire and the agility of our teams and our organisation, helped to limit the impact of the crisis.

“At the same time, Chanel has continued to prioritise investment to support the long-term health of the brand, with record levels of capital expenditure through the year.”

Expenditure focused on offering “the best customer experience to clients”, including the construction of a five-storey showcase venue in Paris, 19M, where 600 artisans work together, the acquisition of its flagship store in New Bond Street in London, and the “complete reconstruction” of its fashion and watches and fine jewellery boutique in Beverly Hills.

“Technology-related investments also remained a key focus in 2020, including the strengthening of its infrastructure as well as the development of digital initiatives to support the client experience,” the company said.

Just over half of Chanel’s revenues come from Asia-Pacific, close to 30% from Europe and nearly 20% from the Americas.

WPP, which also did not comment, continues to handle media for a number of other major beauty and luxury competitors, including L’Oreal, LVMH and Richemont.