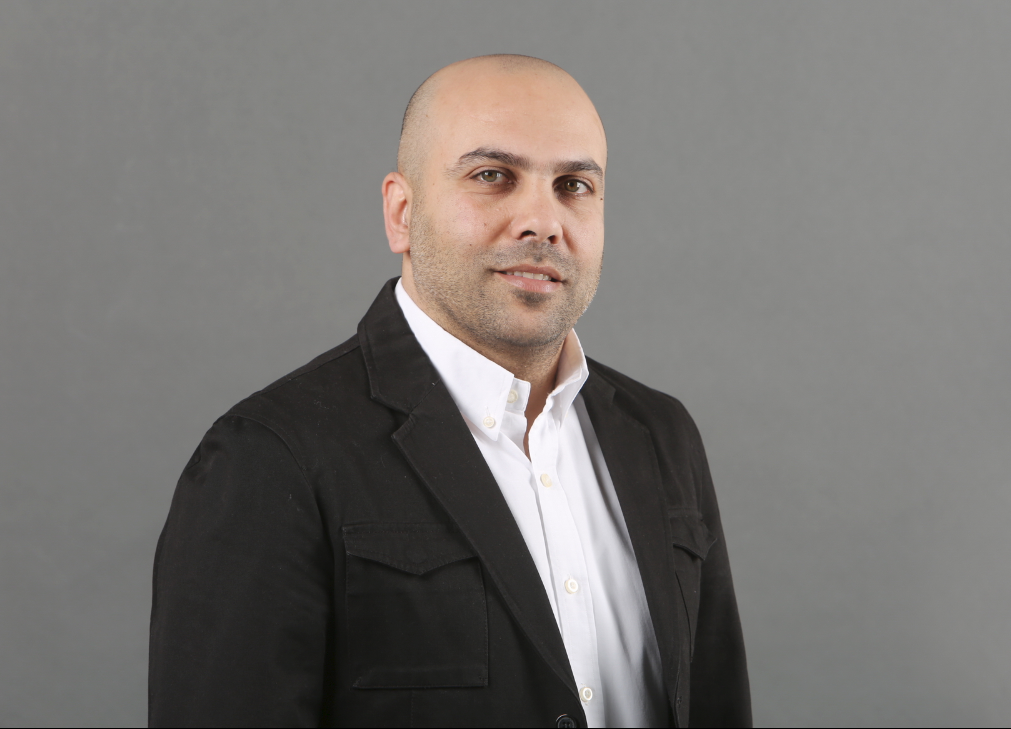 Omnicom Media Group MENA announced the appointment of Maroun Hassoun as Regional General Manager of OMD MENA. Maroun has moved from the Group’s PHD Lebanon office over to OMD to run the business in the Lower Gulf, Iraq and supporting Wissam Najjar, COO of OMD MENA in leading the mobile telecommunications company, Zain, across the region.

Maroun offers over 15 years of regional media experience with 7 years of specialised expertise in telecoms. Prior to this move, Maroun led PHD Lebanon as regional general manager where he built a new market leader from scratch and grew the business three-fold in less than 3 years. His exuberant enthusiasm, determination and rigour have led him to achieve impressive milestones for the agency and in 2018 he was recognised as the office leader at the OMG MENA awards due to his great work in building disproportionate growth in Beirut.

Do you want to see the future? Sign up for Campaign’s Marcomms360 Predictions 2021 virtual conference on December 14-15. Registration is free.

This appointment comes at a time when OMG MENA is fast-expanding its role and services in the Gulf and particularly in Saudi Arabia. Today, the group has offices based in Riyadh and Jeddah managing business operations across KSA.

Chairman and CEO of OMG MENA, Elie Khouri states: ‘Saudi is increasingly becoming a key player for media and communications in the Gulf. They are rapidly equipping themselves and laying down the right foundations with future-leading tech and innovation for transformational growth. We are solidifying and up-skilling our talent and leadership in KSA to guide and optimize their vision in response to the Kingdom’s own acceleration and development.’

Maroun will be assuming this new role effective immediately, reporting directly to Wissam Najjar and will be based in Riyadh. Najjar comments, ‘We look forward to welcoming Maroun to OMD and witnessing how he leads the team and Zain into the next chapter of its advancement in the region and beyond.’