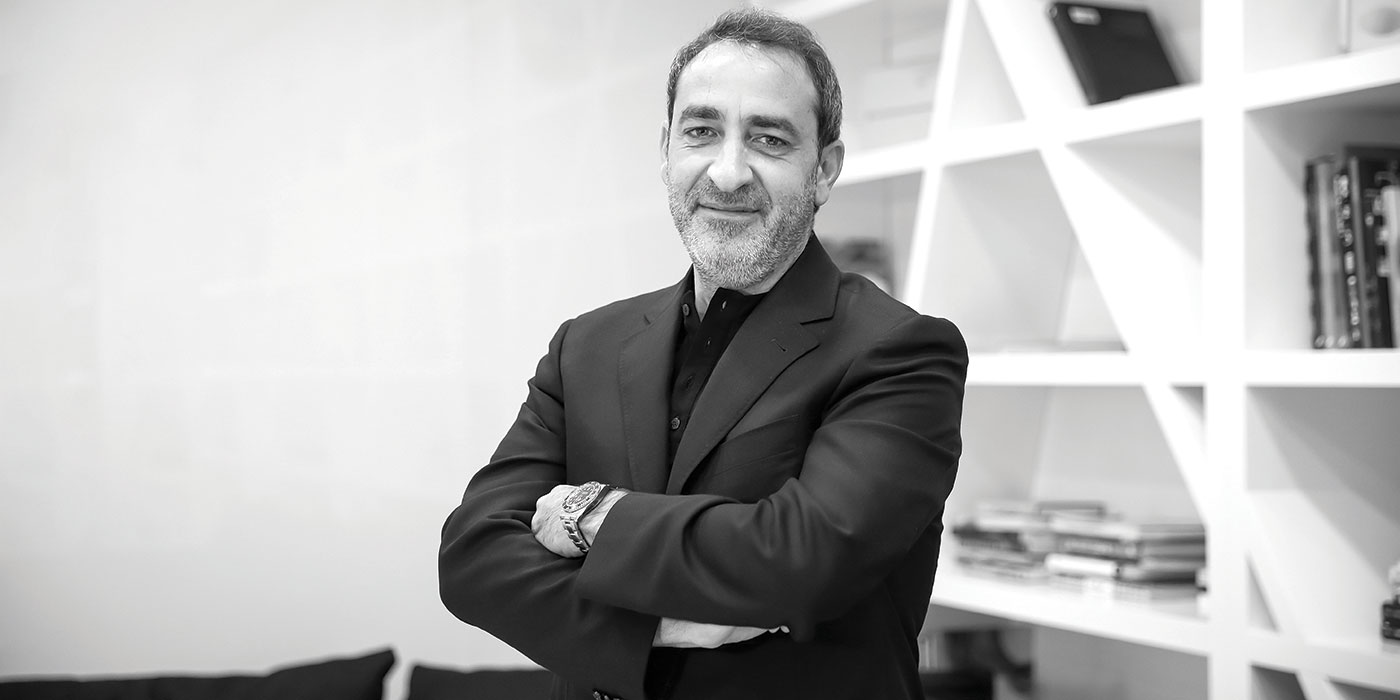 Dany Naaman has been CEO of Havas Middle East since February. Prior to that, he headed up Havas Media in the region. He holds some views you wouldn’t expect to hear from the head of an agency, and he is refreshingly frank about expressing them. He neither avoids awkward topics nor trots out the run-of-the-mill answers many other marketers recite by rote.

Take his approach to giving advertisers what they want, for example.

He says that while other agencies are doing their best to be one-stop shops for their clients, some things are best left to other experts – such as building back-end sales solutions, for example. That’s not what agencies are experts at, and it can be counterproductive for them to try and stretch into fields where other suppliers have the upper hand.

“I don’t think we will ever be a tech developer,” he says. When it comes to building things like e-commerce platforms and data architecture, he says: “I don’t think this is really an area that comes within our limits. We know how to manage the information and how to get insights out of the first-person data, but I don’t think we are the best at helping [clients] build these models.”

He goes further, saying clients don’t always know best what agencies can do for them. It’s up to the agencies to educate them.

“I’m not sure the clients are really focused on what they really need from us,” he says. “And I think it’s up to us to tell them what the areas are where we are really the best and what we can bring to the table.”

That means agencies must act as consultants. But that isn’t a new phenomenon. They have long fulfilled this role on matters of creativity and messaging, says Naaman.

That is the expertise of networks such as Havas, an area where they hold an advantage over professional services networks such as Deloitte and Accenture, which have begun offering creative, digital and media services. Havas is better at creative consulting, but the more traditional consultants are stronger at general business consulting.

“What differentiates us from consultants, or the Googles and the tech companies, is the creativity that we bring to the table when discussing our clients,” says Naaman. “This is a business that we are better at than the people, the companies or the industries that are today encroaching on our business. That is why I believe that consultants are not a force to be afraid of, as long as we keep on being creative drivers when it comes to solutions that we provide to our clients.”

Havas is happy to work hand-in-hand with consulting firms, something it has been doing for some time now in Saudi Arabia, where much of the kingdom’s Vision 2030 development programme is being steered by outside advisors.

“We can be complementary,” says Naaman. “I think this is happening in markets like Saudi Arabia where consultants are teaming up with the marketing specialists and groups.”

And Havas is sticking to its content creds when other agencies are going all-in on data.

“We hear a lot about data and a data-driven approach, and our competitors are investing in these areas more and more, buying big data companies. We made the choice of content,” says Naaman. “I wouldn’t say it’s content over data but it’s more content than data. It’s not like we are not investing in data and trying to rationalise and optimise the investments or the way to reach the consumer. But I don’t think investing in data alone is the answer.”

Communications, says Naaman, is “an aggregation of magic and logic”.

The drive to invest into performance channels today is greater than it has ever been, says Naaman. But he cautions: “Performance is more tactical than strategic. I don’t think we should lose the brand-building part of the exercise.”

One reason for the move towards tactical advertising and its associated short-term and measurable ROI among international advertisers is that global parent companies still expect large returns from the MENA region. They were able to see some big profits not long ago, and they are placing more and more pressure on their regional management to deliver that again.

“There’s a lot of pressure on regional CEOs and CMOs to continue to deliver,” says Naaman. “Mother companies are still [stuck] in the days when this region was operating at the highest margins, with high profitability.”

He adds: “It’s very hard for global chiefs to understand how the dynamics are shifting in the region. When we look at the marketing investments in the region for the past five years, they have been dropping and dropping, and yet they have not bottomed out.” Partly this is because marketing spend is now being diverted to new areas of investment such as data and e-commerce.

Naaman’s insistence on content’s superiority over data is calculated and is by no means a denial of the industry’s upheaval. He acknowledges advertising is changing and agencies such as Havas must change with it. More media channels mean a breakdown of silos, as departments including creative, media and PR have increased overlap in their responsibility for the creation and management of assets such as social media platforms.

This is one of the reasons that Havas has transformed from the traditional siloed model
it followed when Naaman joined almost 15 years ago to launch its media department. It is now transforming to adopt the ‘Village’ model, first introduced by global CEO Yannick Bolloré in 2015.

In 2017, French media conglomerate Vivendi took control of Havas. This has given the agency access to other parts of that business. In the region, for example, it enabled a collaboration with Dubai’s tourism board and American musicians Imagine Dragons, who are managed by a subsidiary of Vivendi’s Universal Music Group. The band’s single Thunder was filmed in the emirate and carried a tailored image of Dubai to the group’s fans around the world.

As well as working with non-traditional partners, Naaman is hiring staff from different backgrounds.

“I think that you need to hire people that can cover for the requirements of the job,” he says. “They don’t necessarily have to have diplomas or education in the media field. Look at our people here; I don’t think a lot of them are specialised in media or marketing, but they have evolved within their career paths with postgraduate degrees or they have gone on programmes.”

No matter who from Havas is working with which client, Naaman will be frank about the agency’s strengths and weaknesses as he shepherds it through a taxing time with that neatly balanced mixture of magic and logic.