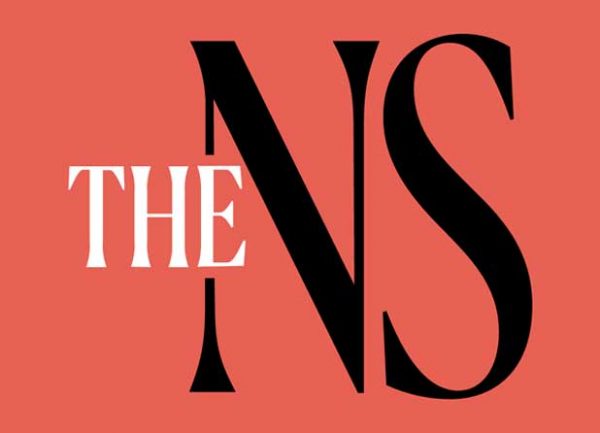 With access to 89 million annual users and more than 30 B2B industry sites in its wider network, NSMG chose Abu Dhabi to launch its cutting-edge B2B content marketing technology Lead Monitor and to be closer to its Middle Eastern clients, while promoting titles, including The New Statesman, Tech Monitor, Capital Monitor, Press Gazette, Spears Wealth Management and Elite Traveler, which celebrates its 20th anniversary this year.

With a growing number of discerning business readers already in the region, NSMG appeals to those who value thought-provoking and insightful writing alongside data-driven journalism. NSMG is defining how political, economic, cultural, technological, and social issues are changing the world – and telling those stories to the people delivering that change.

The New Statesman has recently introduced a new visual identity for its magazine and website www.newstatesman.com, perhaps the most ambitious redesign in its 108-year history. The redesign is part of the latest phase of expansion as it takes The New Statesman’s award-winning journalism to a bigger international audience across multiple platforms.

As part of its expansion, Tim Ross joined on 6 September as executive editor, politics from Bloomberg. The New Statesman will also build out its environment and climate change coverage under Philippa Nuttall while Adam Tooze, the author and economic historian, has joined as a contributing writer.

Jason Cowley, The New Statesman’s editor-in-chief, said: “In an age of pandemic, polarisation, climate crisis and political upheaval, our mission remains unchanged: to understand, analyse and explain the defining issues driving change in the world. We have an open mind and strong convictions. We especially value independence of thought, the spirit of criticism and a willingness to debate – and we believe our new design expresses this spirit.”

To celebrate the launch of its new site, readers can enjoy open access until 20th September 2021 at www.newstatesman.com.