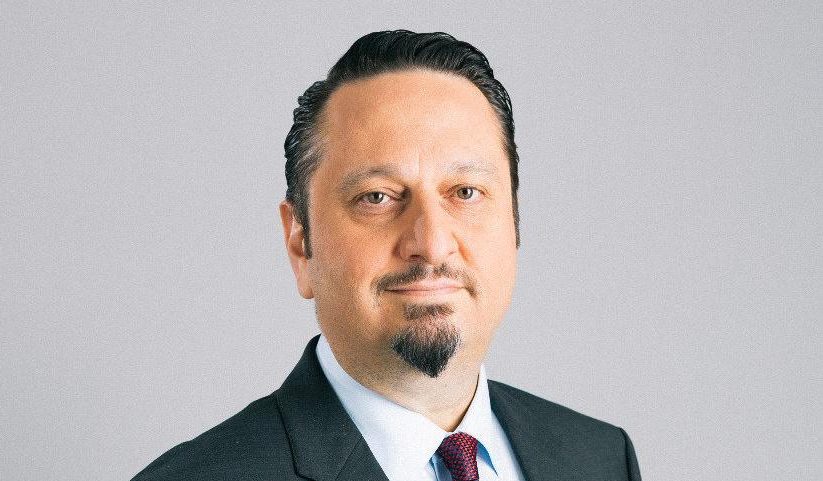 International Media Investments, established in Abu Dhabi, is a privately owned investment company focused on building a portfolio of quality media assets across the world. Since establishment, the company has continually expanded its investments to become a partner of choice for media organisations in the region and around the globe. Important assets in its portfolio include The National and Al Ain Media Platform (Al-Ain.com) in Abu Dhabi, The Vision, and a 50 per cent stake in Sky News Arabia, a joint venture with Sky UK, as well as a minority stake in Euronews.

MBN President Alberto M. Fernandez commented, “Bouran played a key role in MBN’s recent transformation and helped set up the organization for continued growth and we thank him for his contribution and leadership.”

MBN’s expansion and transformation in the Middle East is ongoing. In November 2018, MBN implemented an extensive transformation of Alhurra Television, building new studios outside of  Washington, D.C. and Dubai, increasing the amount of news to 12 hours a day and launching new programming of relevance to regional audiences, such as hard-hitting investigative reporting, lively opinion journalism, and unfettered examinations of social and political issues. At the same time, MBN expanded its digital and social media content, as well as creating a localized Radio Sawa network for the Levant region.