The music video, which has been released in 15 countries and was partly filmed in Amchit and Ashrafieh in Lebanon, is a remix of K’naan’s Wavin Flag, which originally appeared on the album Troubadour and has been chosen by Coke as its official song of the World Cup.

The song is to be used on all regional TVCs during the competition and the video features fans from Syria, the UAE, Saudi Arabia, Yemen and Egypt. The World Cup runs from 11 June to 11 July. 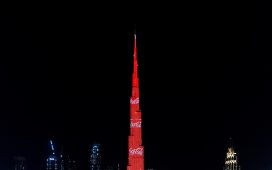 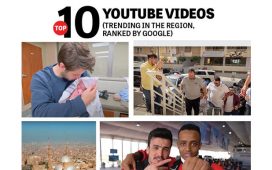 Top 10 YouTube videos (trending in the region, ranked by Google) 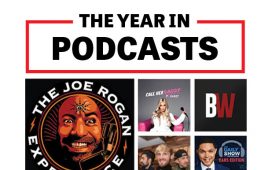 The Year in Podcasts 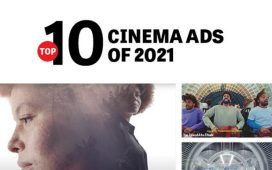 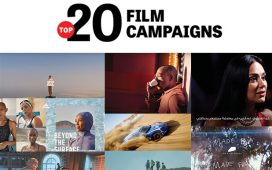 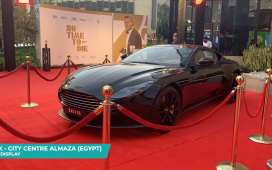 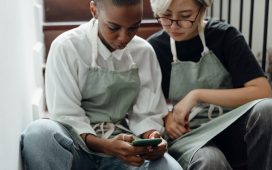 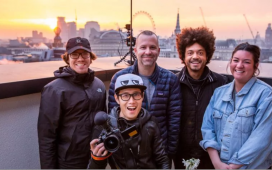