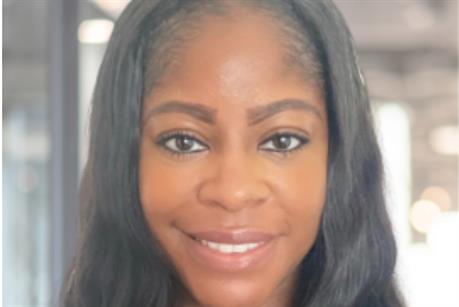 Gen Z is bringing its own style of communication rich with slang from social media and emojis to the workplace, The Washington Post reported last month.

This is also now an issue in marketing, where brand owners are battling to win the next generation of young consumers. But care is needed if brands are to successfully navigate this generational language gap.

Countless research studies show that authenticity is the most important value for Generation Z (widely defined as those born between 1997 and 2012). In one recent study, 92 per cent of this age group indicated that being authentic and true to oneself is extremely or very important, with those describing it as extremely important up 16 per cent on pre-pandemic levels.

Knowing this, brand owners eager to engage Gen Z consumers – a digitally native group likely to be the most ethnically diverse and tolerant generation yet, which currently accounts for 24 per cent of the global population, and even before the pandemic had an spending power estimated at $143bn – have been working hard to understand how best to reach them.

They learned Gen Z like brands that embrace authenticity and transparency, but dislike being sold to, preferring brands that enable user-generated content and social media influencers to do their marketing.

They learned, too, that as Gen Z is shaped by constant connectivity and ready access to information, it is receptive to non-formal channels of communication – and language.

But as they took all this on board, something else became apparent: the fine line they needed to tread to avoid ending up doing the marketing equivalent of dad disco dancing.

Consider ASOS, a brand owner attempting to resonate with Gen Z consumers by adopting Gen Z-style communication that misfires due to their lack of authenticity.

A recent tweet from the brand came across as trying too hard by using as many Gen Z buzzwords/spellings as possible in one caption.

When brand owners get it wrong, this could be because their efforts are inappropriate – an attempt to use Gen Z buzzwords for no reason other than to jump on the bandwagon.

Or, it could be that a brand’s efforts are inaccurate – a misuse of Gen Z-style communication that makes the brand owner look silly.

Either way, given Gen Z can sniff inauthenticity from a mile off, inauthenticity in communications aimed at Gen Z is the ultimate marketing own goal.

To avoid such pitfalls, brand owners should follow the lead of those brands that do it right. Brands owners such as Fenty, Gymshark and Ruka Hair.

Fenty Beauty, the inclusive beauty brand launched by Rihanna and built with social, for example, has used casual, conversational language in its marketing communications from day one with a distinctive tone of voice epitomised by direct addresses to its Gen Z followers such as “C’MON QUEENS”. 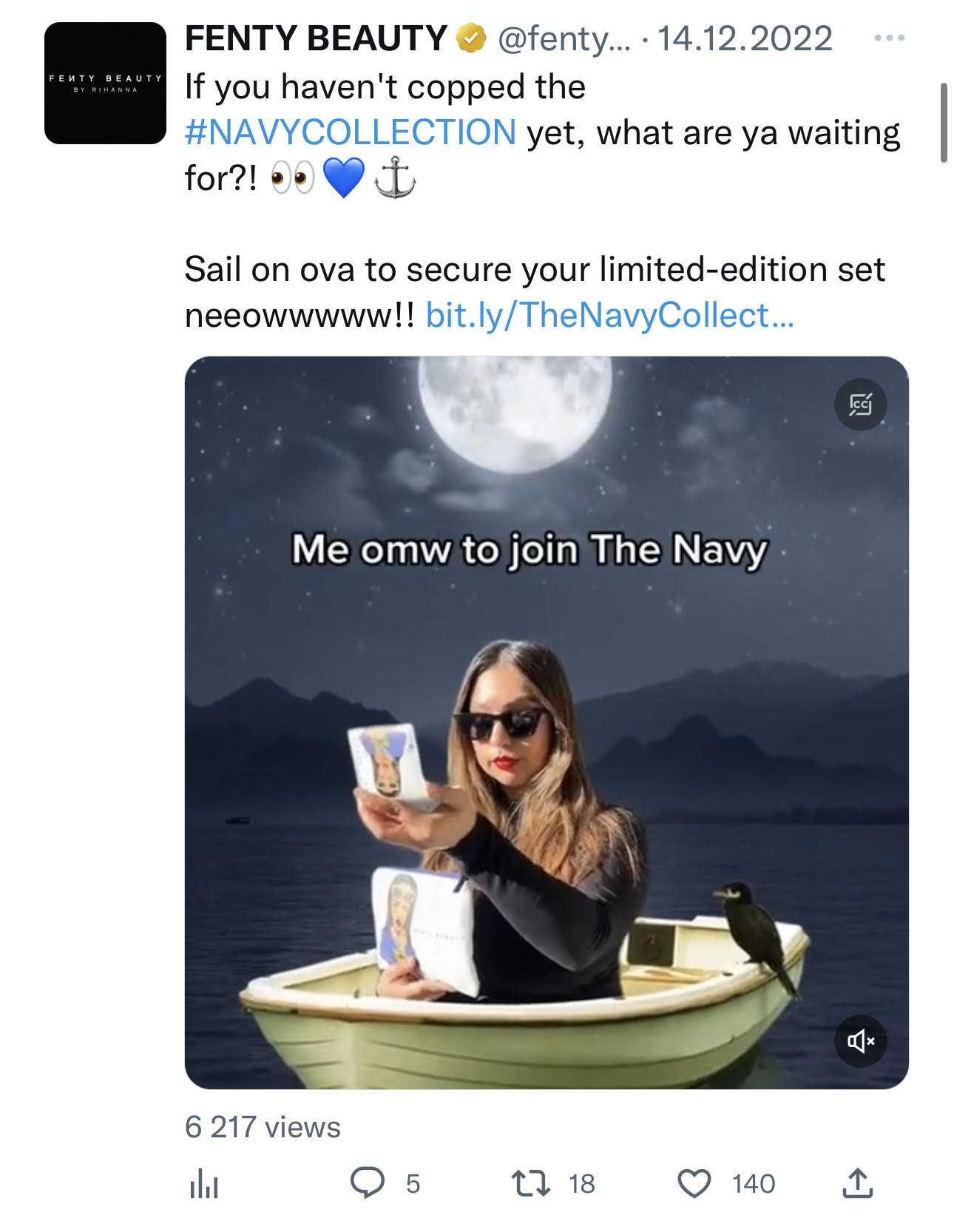 Examples of recent tweets include “If ya haven’t copped the #NAVY COLLECTION yet, what ya waiting for? Sail on ova to secure your limited edition set neowwwww!’, accompanied by a GIF of a glamorous young Gen Z woman in a rowing boat and the line “Me omw to join The Navy”.’

Gymshark, the fitness brand aimed predominantly at 16- to 25-year-olds, meanwhile, has successfully used influencer marketing to build a community of brand ambassadors using phrases such as “weekend flexin” and “gym bae appreciation post”.

Before attempting to go all Gen Z in your marketing, brand owners wanting to connect with and engage Gen Z should first consider the following:

Is the context right? Is it appropriate – meaning, relevant – for your brand or product or are you simply brandwagoning? If not, you might need to build an appropriate brand persona first.

Is the tone right? You might need to adjust your brand’s tone of voice to be credible. And the best way to do this is by employing content creators – social media managers, and so on – who use this language in daily life.

Is the content right? Is your Gen Z-style communication accurate or is it, in fact, a little bit wrong – preceded or followed by the wrong word, for example, or a word that is misspelt?

Finally, do you understand what you are saying? If you don’t understand the Gen Z terms that you are using in your marketing then you probably shouldn’t be using it at all.