Facebook may be taking the metaverse to the mainstream but word online is that gamers did it first. By Peter Mazloumian, head of copy, Socialize. 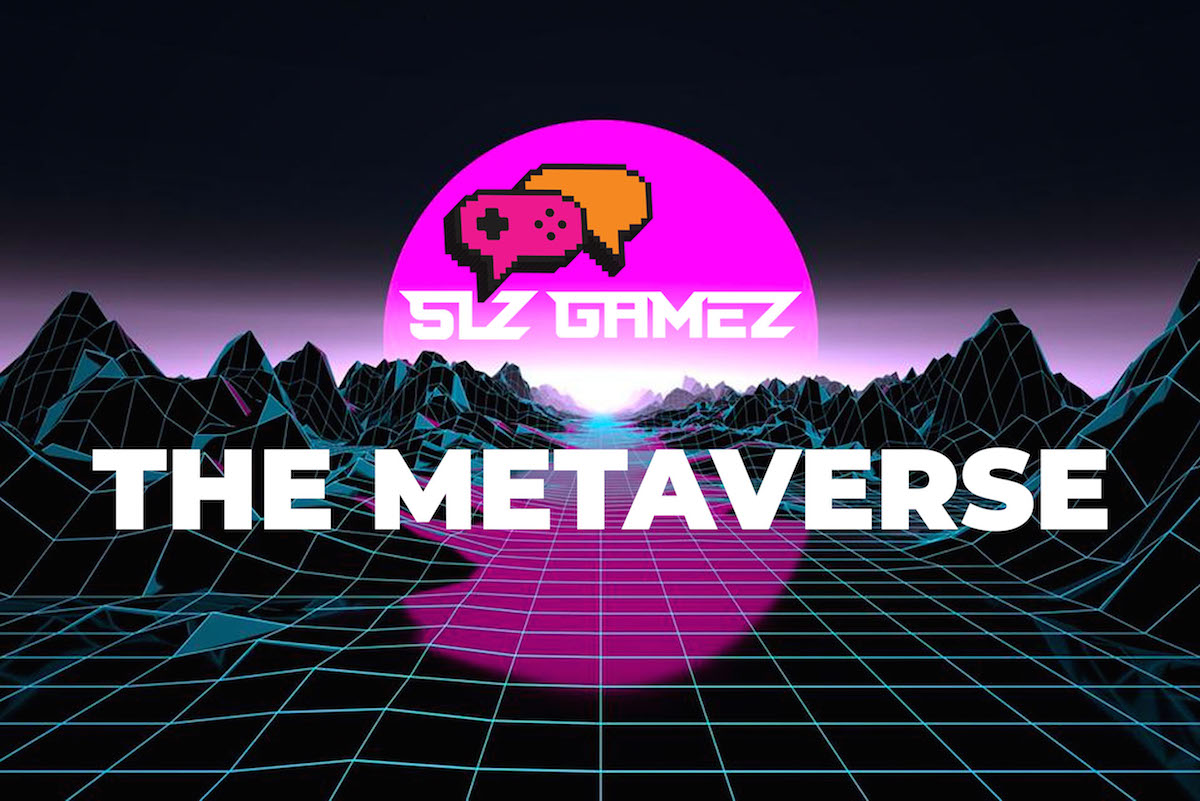 Facebook has gone and done it again, leading a new frontier in the evolution of social media, taking us where no man has gone before, or have they? Facebook may be the first to plant their flag on the metaverse, but the fact of the matter is many gamers and gaming developers have been making giant leaps in this space for quite some time.

Never heard of the metaverse before? You’re not alone. At first glance the metaverse sounds like a sci-fi fantasy concept, but Zuckerberg is determined to make it our new reality. In layman’s terms, the Metaverse is essentially a virtual reality that we can plug into and co-exist in with everything we’ll ever need amongst our virtual surroundings. If you’ve ever seen Ready Player One, then you’ve already had a taste of what the metaverse might look like. Imagine a parallel universe living entirely in the infinite landscape of the internet. A place where we can appear in any form that we like, socialise without borders, create communities and even develop new rules of economy.

Here’s the thing, though. Although the metaverse hasn’t reached its final form per se, the concept of co-existing in digital spaces has been around as long as online gaming. When we think about games like Animal Crossing, Roblox, Minecraft and large scale MMOs (massively multiplayer online games) like World of Warcraft, it’s hard not to draw parallels between what the metaverse is promising us today and what has already existed for more than 10 years. We log on, assume our digital identity, form real communities, communicate with one another and often spend real-world currency to buy digital assets such as like skins, gold and more to personalise our in-game experience.

So why now? Why is the world suddenly turning its attention to this obscure online concept and why are brands like Facebook so keen to revolutionise this space. Simply put, because our world is becoming more online with every passing year. It’s remarkable to think that in 2010 only 30 per cent of the world was online, whereas today that percentage has doubled up to 60 per cent. We have become a digital-first species that has learned how to operate and function in entirely digital spaces. We socialise, shop, date, game, entertain and educate ourselves entirely online, with Covid-19 accelerating the rate at which we do so exponentially. We’ve been living in a digital world all along, only now we’re making it more immersive than ever before.

One thing the metaverse will offer the world is an increased sense of agency, unconfined by the limitations of our everyday reality. The young people of today are turned off by the idea of renting out their time for steady income. They’ve rapidly learned that anything can be monetised, which is why we’ve seen this evolution of young creators taking autonomy over their careers by building up their profiles online. These young creators are already venturing into metaverse spaces, they’re streaming, they’re collaborating with brands and they’re doing it all off their own volition. As we move closer and closer towards this new metaverse reality, we’re also moving towards a decentralised internet, where the power no longer rests in the hands of platforms, but in the grasp of creators themselves.

At #SocializeAgency, we developed our own internal specialised gaming unit to give life to the creative opportunities that already exist in the gaming space. #SLZGamez is our first-action response to this fast-moving trend that is shifting social media further away from traditional platforms and closer to virtual realities. We’ve seen concerts hosted entirely in a video game, watched as pride festivals were taken from the streets to Animal Crossing during Covid-19, and seen whole communities come together in Fortnite to support the WWF by not using any in-game resources to build. We’re seeing more and more examples of activism being activated in virtual worlds and video games, with more and more creative awards going to the best of them.

We’ve only begun to see the tremendous potential that the metaverse can offer and you don’t need to look far to see the incredible impact it’s already having on online communities. With Facebook’s involvement, we can be certain that this upward trend is only going to accelerate even faster, further and with more propulsion as we skyrocket into the limitless possibilities of the metaverse.