MediaCom has expanded its operations in the Middle East and North Africa with the opening of an office in Kuwait.

The move comes on the back of new business wins in the country, including National Bank of Kuwait, Dairy Queen and Al Wazzan.

The Kuwait office will offer media planning and buying as well as strategy, social and research services.

Razmik Kalaidjian, managing director for MediaCom Lower Gulf, said: “We are very pleased to have Elie Abi Raad on board as our business director in Kuwait, who will work with the rest of the MediaCom network to expand our client base in the territory.”

Nick Barron, MediaCom MENA’s CEO, added: “We have been looking to expand our GCC base for a while and Kuwait was the natural choice. There is huge potential in the country and coupled with a growing media scene, MediaCom is very excited to announce our growing business in Kuwait.”

MediaCom have also recently won the Royal Caribbean business in Saudi Arabia as a result of a competitive pitch and the Popeyes account in Dubai. 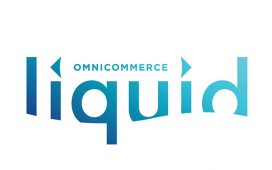 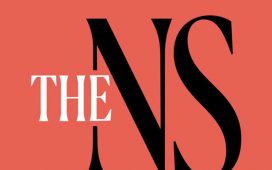 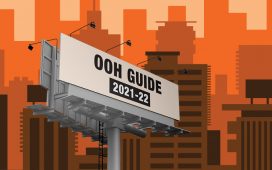 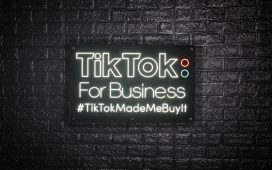 On Black Friday, TikTok For Business leads the way to humanizing digital commerce 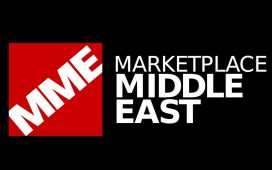