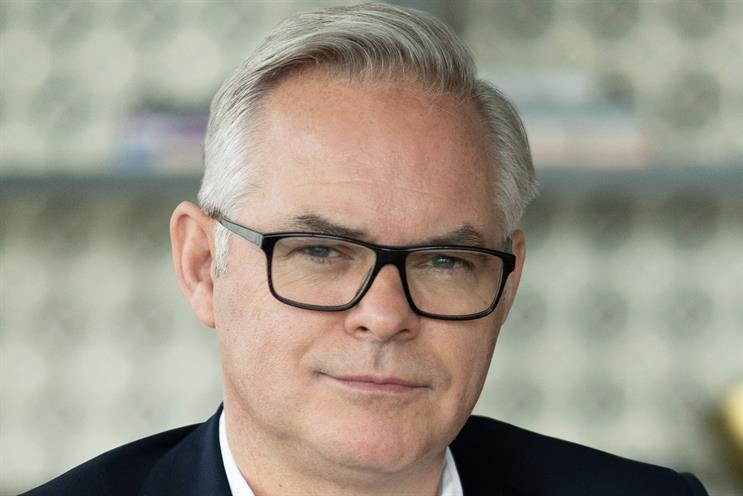 Chris Macdonald, global chairman and chief executive of McCann, is set to leave the business at the end of the first quarter of 2023.

Macdonald, who has been at McCann for 18 years, has made the decision to return from the US to the UK for family reasons.

As a result, McCann Worldgroup global CEO Daryl Lee will become McCann global CEO in addition to his current duties, in a new combined role. The move will bring the McCann Worldgroup and McCann ad agency leadership teams closer together, in a bid to increase collaboration within the company.

Macdonald began his career within McCann in London in 2005, when he joined McCann Erickson from Rainey Kelly Campbell Roalfe/Y&R, now VMLY&R. In 2006 he was promoted to managing director.

Between 2008 and 2013 he was chairman and chief executive of McCann London, before moving to the US to become president of McCann New York. He has since held several senior positions within the business, including president of North America.

Before taking on his current role in January 2021, he was global president of advertising and allied agencies.

Macdonald said: “After nearly 10 years in the US, it is time to go home. I have loved every minute and am so thankful to all the people I have worked with and am so proud of all we have achieved.

“McCann is an incredibly special place, with brilliant clients and an unwavering commitment to creativity. I have no doubt that Daryl and his leadership team will drive McCann Worldgroup to even greater success and I will be cheering loudly from the other side of the Atlantic.”

During a period of transition, Macdonald is set to work closely with Lee and the rest of the McCann and McCann Worldgroup leadership team, including incoming Worldgroup North American president John Dunleavy, McCann New York CEO Amber Guild and London CEO Polly McMorrow.

Lee has led McCann Worldgroup since July 2022, when he returned to the agency after spending nearly three years as IPG Mediabrands CEO. He had previously held various senior positions within McCann, including global CEO of Universal McCann between 2013 and 2019.

Lee said: “Chris has played an out-sized role in McCann Worldgroup’s history and success. He is the quintessential McCanner who inspired impressive work from his teams, great loyalty from his clients, and built an amazing track record in his 18 years at McCann. He leaves with our best wishes and immense gratitude for all that he has built for us.”

A version of this article first appeared in Campaign UK.