In her new role, Abu Alsamh will oversee all local production and development projects, with a particular focus on working on the development, and expansion of, the content production industry in the Kingdom of Saudi Arabia. 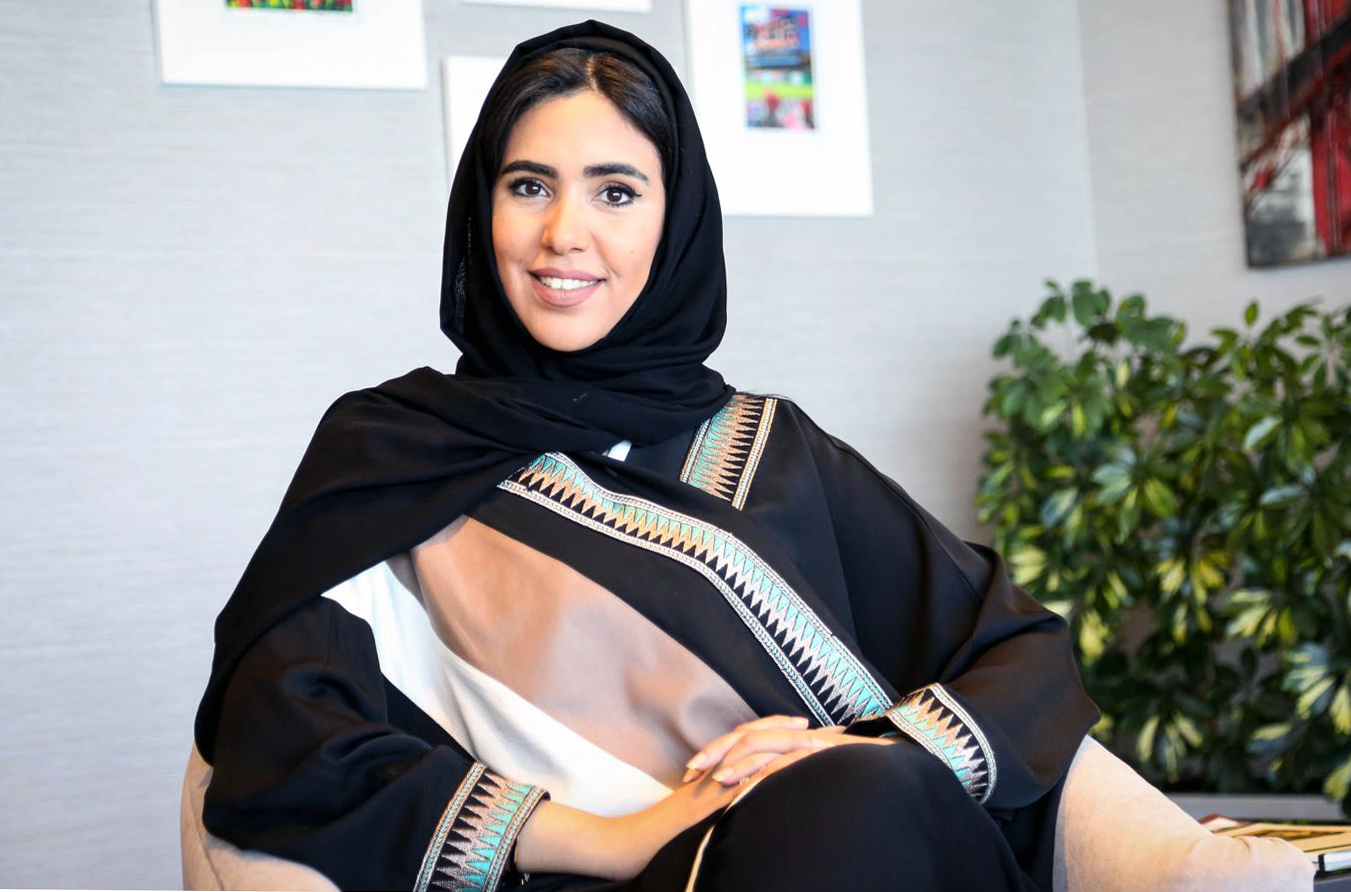 MBC GROUP – the largest and leading media company in the Middle East and North Africa (MENA) – announces the appointment of Zeinab Abu Alsamh as general manager of MBC STUDIOS KSA.

In her new role, Abu Alsamh will oversee all local production and development projects at MBC STUDIOS KSA, with a particular focus on working on the development and expansion of the content production industry in the Kingdom. She will also become the official representative for MBC STUDIOS for any governmental initiatives as well as local media engagements.

“We are delighted to welcome Zeinab to MBC GROUP,” said Smith. “With her fantastic track record in content production, Zeinab is hoping to entertain, inspire and empower people through stories that connect with and represent today’s viewers in the Kingdom of Saudi Arabia and the rest of the Middle East, on both the local and global front. We cannot wait to see what she brings to MBC STUDIOS KSA.”

A multi-award-winning media executive with over 16 years of diverse experience in media and content, Abu Alsamh is a strategic, dedicated, and creative individual with expertise in developing insightful content and unravelling local tales that resonate regionally and globally to present Saudi Arabia’s diverse and rich culture.

Prior to joining MBC GROUP, Abu Alsamh served as chief commercial officer of the Saudi Broadcasting Authority (SBA), where she was responsible for the commercial, communication and programming strategies of its entire broadcast portfolio – launching and building a loyal audience for TV station, SBC, and growing brand affinity for its flagship TV station, STV1.

In addition to her experience in TV broadcasting, Abu Alsamh gained her knowledge from working in multinational companies such as JWT, Ogilvy, Unilever, locally and globally in Riyadh, Jeddah and Tokyo. 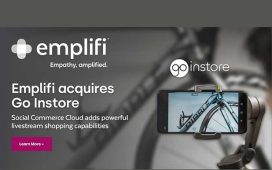 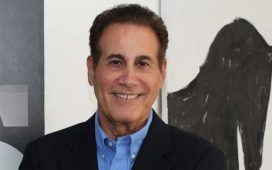 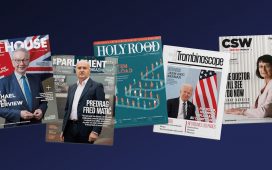