Meetings are part of both parties’ continuous commitment and effort towards protecting the future of television and digital broadcasting in the Kingdom of Saudi Arabia and the rest of the region. 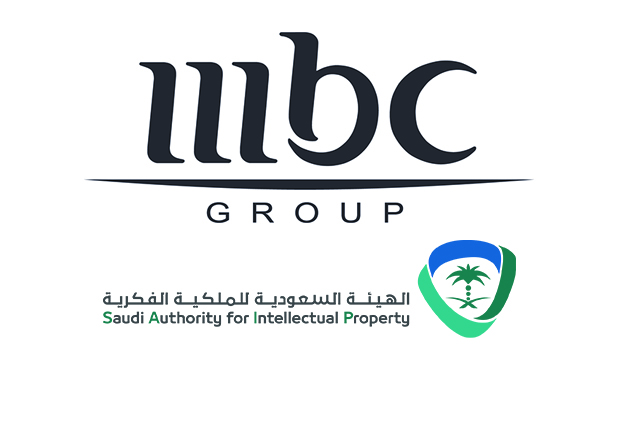 MBC GROUP, the largest media company in the Middle East & North Africa (MENA), concluded its latest annual meeting with the Saudi Authority for Intellectual Property (SAIP) this week. The meetings form part of both parties’ continuous commitment towards protecting the future of television and digital broadcasting in the Kingdom of Saudi Arabia and beyond.

Held virtually once again, the meeting took place in the presence of key figures from MBC GROUP and the SAIP – led by MBC GROUP CEO, Sam Barnett, and Yasser Al-Debassi, executive director of IP Respect and Enforcement, SAIP.

On behalf of MBC GROUP, Barnett expressed his gratitude for the SAIP’s efforts in protecting intellectual property (IP) rights, not only for the public but also for the private sector, in the ever-growing and advancing Saudi media content market, highlighting the SAIP’s speed in response towards copyright piracy.

He also extended his appreciation to the inspection team of the authority for their speed in blocking applications and websites that stream content illegally.

The Group CEO stated that both organisations’ efforts in protecting IP rights was “exemplary”, and a model that can be replicated amongst entities worldwide.

“The SAIP has demonstrated its full dedication towards protecting the IP rights of their rightful owners – it’s an exemplary model to be recognised globally as our partnership not only ensures protection but also enforces action against those pirating content,” Barnett said. “There’s no doubt about it that the SAIP has contributed significantly to the protection, promotion, and enforcement of IP rights in the Kingdom of Saudi Arabia.”

MBC GROUP is scheduled to conduct a number of workshops and specialist training courses for the SAIP, with a particular focus on piracy in digital media content.

“It’s important that we continue to collaborate and conduct meetings with both private and public media companies and authorities so we can collectively unite on fighting the challenges and obstacles we face,” Barnett continued. “Copyright piracy is a serious problem that affects the industry as a whole – from cinema to music – and one that undermines the progress to a healthy production ecosystem. It has a negative effect on media companies’ ability to invest in and monetise its content; and limits the sector’s ability to thrive and develop.

“In the Kingdom of Saudi Arabia, piracy is classified as ‘theft’; it affects the work of legitimate producers, broadcasters, IP owners, content creators and the many others working in the sector,” Barnett concluded.

On his part, SAIP’s Executive Director of IP Respect and Enforcement, Al-Debassi shared some of SAIP’s initiatives and accomplishments relating to preventing piracy and expressed the importance and need for collaboration between both public and private sectors in order to limit piracy. He also thanked MBC GROUP for its prompt response to SAIP’s initiative and for its continued cooperation and support. Al-Debassi expressed the SAIP’s aspirations for a rewarding partnership between the authority and MBC GROUP and once again emphasised the importance of aligning public and private sectors in order to achieve a unified business structure that can collectively fight acts of piracy.

The SAIP, which falls under the umbrella of the Council of Ministers, is committed to combating piracy in all its forms. Since the establishment of the SAIP, it has played a fundamental role in accelerating the legal processes involved in piracy cases, resulting in the swift closure of content-sharing websites and other outlets.