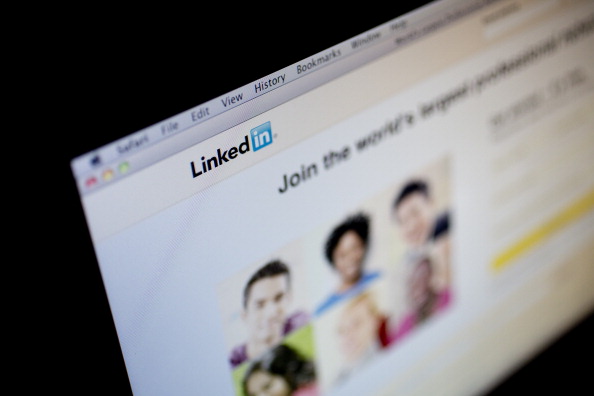 The Dubai-based operation has confirmed it is reviewing its relationship with incumbent agency Asda’a Burson-Marsteller.

Agencies including Weber Shandwick and Edelman DABO are understood to have pitched for the account. Asda’a was unable to confirm whether the agency was re-pitching for the account at the time of going to press.

Nada Enan, senior manager for marketing and PR at LinkedIn, said: “We are in discussions with a few potential partners at the moment but we have not reached a decision yet.”

The social network launched the MENA office in Dubai’s Business Central Towers in 2012 and unveiled its Arabic-language platform last year.

As of last year, the site has more than 25 million members from the region and more than 400 million globally. Regional growth has been reflected in the office itself, which has grown from just six employees to more than 90 in three years.

The pitch’s outcome  is expected to be announced in the next two weeks.