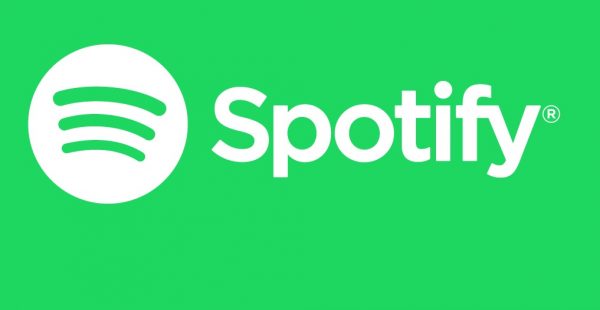 The Swedish music service launched in the Middle East and North Africa earlier this month. Dubai-based Leo Burnett is tasked with helping to widen the appeal of the music streaming service amongst a Middle Eastern audience.

Leo Burnett, part of Publicis Groupe and one of the most awarded agencies in the region having received multiple prizes from the likes of Cannes Lions, Dubai Lynx and The MENA Cristal Awards, aims to create compelling narratives that demonstrate Spotify’s brand leadership.

Kamal Dimachkie – Chief Operating Officer, at Publicis Communications: “Spotify is at the forefront of digital disruption in the music space. As an agency that embraces a forward-thinking approach, it was little surprise that there was a great synergy between our two teams from the get-go. We are thrilled to be working with Spotify to help propel the brand and to be a part of its ambitions in the region.”

The brand has now accelerated efforts to raise awareness in the Middle East and North Africa, and Leo Burnett plans to bring forward some of the best talent in its multidisciplinary team to support this mission.