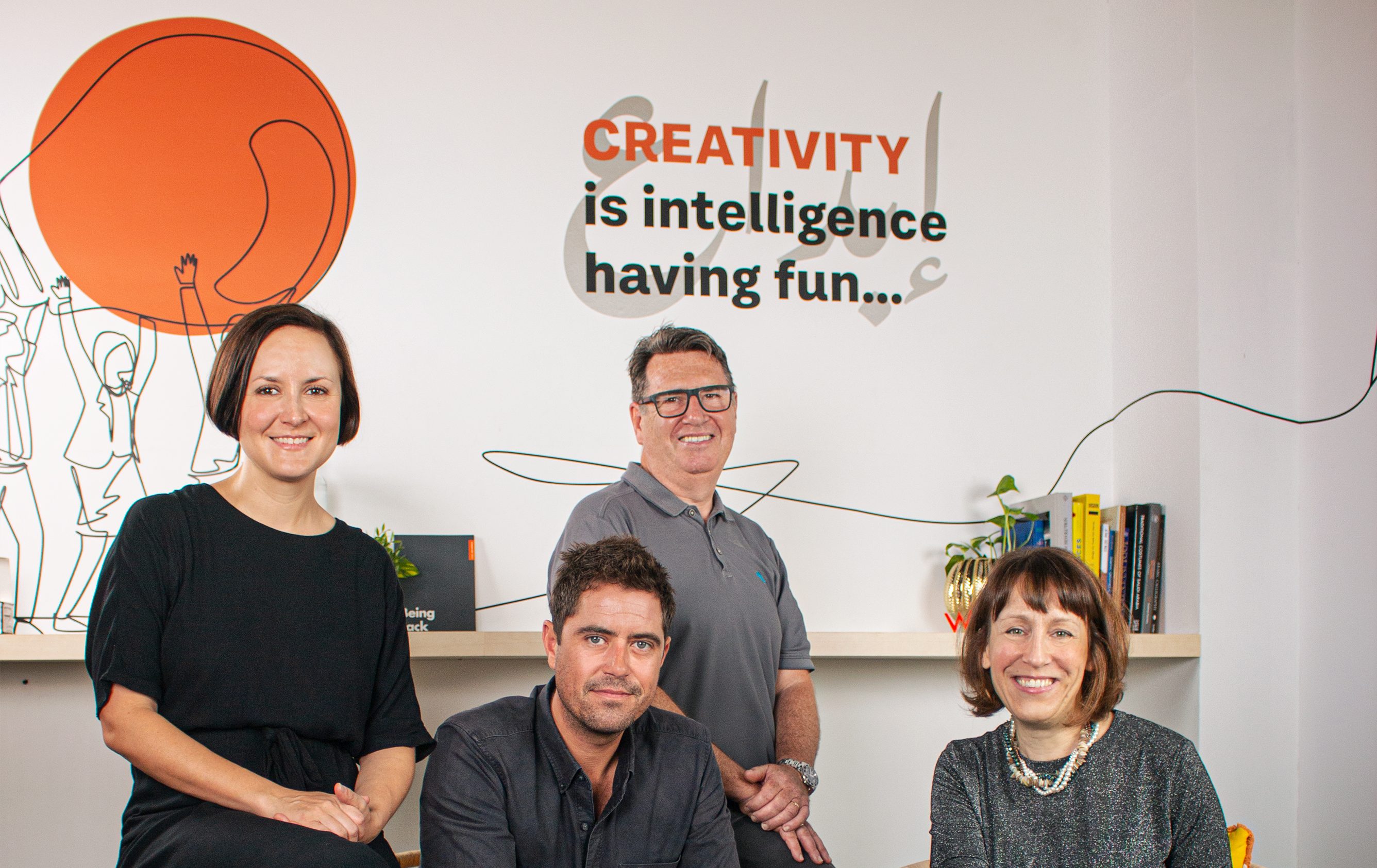 Jack Morton, the global brand experience agency, has announced the expansion of its operations in the Middle East, North Africa and Turkey (MENAT) as part of the Middle East Communications Network (MCN), to cover Saudi Arabia with three senior hires.

The expansion follows Jack Morton’s rapid growth in the region. The agency was recently took home six Cannes Lions Awards, including a Grand Prix, and 16 Dubai Lynx Awards for its work with adidas. The agency also created experiences at Expo 2020 Dubai for the Expo’s organising body, the Kingdom of Saudi Arabia Pavilion, ENOC, Siemens, Talabat, and Ericsson. Jack Morton is supporting multiple activations at FIFA World Cup in Qatar and Dubai for adidas. The new Saudi Arabia operation will support several regional clients, including Ithra by Aramco.

Rebecca Amey, managing director, Jack Morton MENAT, said, “This is a pivotal time for our agency and the region. Both are experiencing exponential growth through a culture of innovation and creative boldness. I’m delighted that we’re bolstering our presence and the team. Our new leaders bring a wealth of experience. They will supercharge how we reimagine brand experience and push the boundaries to connect brands to the people who matter most to them.”

Ghassan Harfouche, group CEO of MCN and president of McCann World Group APAC, said he is energised by the new opportunities presented by the broadened footprint. “Jack Morton has delivered exceptional work throughout the region, and this expansion to KSA is a natural continuation of the distinction they bring to activating brand experiences. I have no doubt that the agency will spearhead new successes as they deepen their reputation of extraordinary work in the Kingdom.”

To fuel its MENAT expansion, the agency appoints three new leaders. Nick Turton joins as director of operations, Qatar. Turton adds to the experienced team, which has built a significant book of business in Qatar with clients including adidas, Porsche, Uber, and Reebok. He has more than 15 years of industry expertise and worked in Qatar since 2014. He will support multiple clients with operational excellence, particularly during the busy FIFA World Cup period.

Stephen Powell joins as executive creative director, Saudi Arabia. Powell began his career in theater as a director with the Royal Shakespeare Company and producer for BBC Television in London. He served as creative director for major sporting event shows, including the London 2012 Olympic Handover, the UEFA Champions League and FIFA Club World Cup opening ceremonies. Powell has extensive experience in the Kingdom, including as head of events for Ithra between 2011 and 2018.

The new Jack Morton operates in Saudi Arabia alongside its Riyadh-based sister agencies Weber Shandwick, FP7McCann, UM, and Magna. Jack Morton has been a key industry player in the region since 2011 when it first opened its UAE office.