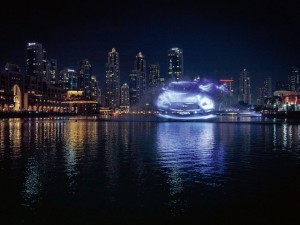 The distributor had called for a pitch for its media duties in October 2016, and Initiative pitched against five agencies.

Arabian Automobiles Company is owned by AW Rostamani Group, itself a privately held company established in 1968 in the UAE. It is the only distributor for both Infiniti and Renault in Dubai and the Northern Emirates.

The accounts are for the dealership, rather than for the manufacturers themselves in the Middle East.

“We are pleased we have the opportunity to create some groundbreaking media initiatives, especially in an industry that is at the forefront of innovation and technology.”

He added: “We are confident that our partnership with Initiative will deliver effective and innovative solutions to our media business.”