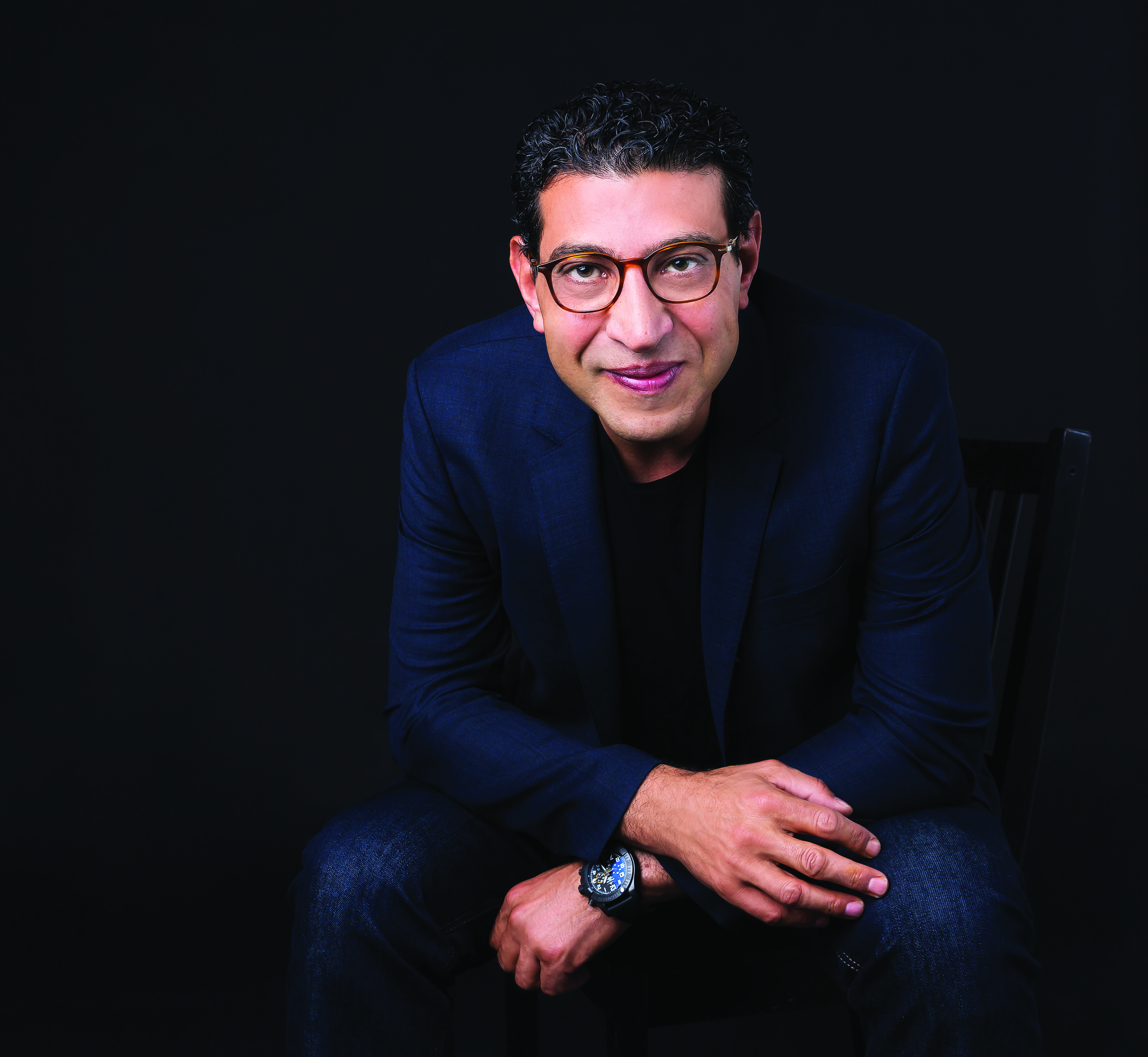 In life, we rarely come across people who walk in with great ambitions and then show us how to master each one of them. They leave a footprint for us to follow and become a beacon of inspiration. One such person was Tarek El Kady, Senior Marketing Director at McDonald’s Middle East Development Company, who passed away a few weeks ago, leaving us with memories to treasure and reflect on. No amount of words are enough to celebrate this special human. But here are a few to honour him and the beautiful legacy he left behind.

Those who worked with Tarek know that he set an example of impeccable professionalism. A magnetic personality, thoughtful, generous, and respectful. His silence spoke so many words. And when he spoke, wisdom was felt. He was a mentor and a believer of diversity and inclusion. A visionary who knew no limits. His work of more than 25 years is proof that he was extraordinarily insightful. And as he championed every business, he taught everyone how to build, lead and push the boundaries of conformity.

A Bachelor of Arts with a major in Business and Economics from Cairo University, Tarek started his career as an Account Executive in 1992. His ability to grasp the consumer and the market soon took him to Fortune Promoseven McCann Group in Jeddah, where he rose to the position of Account Director. In 2003, he moved to Dubai as the Regional Client Servicing Director for McDonald’s and Coca-Cola MEA, where he led a team of 45 people to effectively execute annual marketing plans and activities. By this time, he had already championed three markets in the region, a testament to his understanding of consumer mindset and behaviour.

Tarek always liked a challenge, and so he took the responsibility of setting up Lowe in Egypt. He led a cross-functional team from Dubai, and six months later Lowe Egypt was delivering out-of-the-box creative solutions. Another feather in his hat. With his success, he taught his peers that nothing is impossible if you put your heart and mind into it.

In 2009, he rose to Senior Marketing Director at McDonald’s Middle East Development Company, spearheading Marketing and Strategy covering 17 markets and more than 1,600 restaurants. This is where he redefined marketing for McDonald’s MEA, pushing the boundaries and taking the brand into double-digit growth. He led the MEA Menu Management Team, identifying key menu pillars and strategies for growth. He represented the Middle East in several global McDonald’s committees. He even became a Professor at the McDonald’s Worldwide Hamburger Marketing University (WHMU) and won the Best Marketing Calendar Development twice. In 2016, Tarek won the coveted Marketer of the Year at the MENA Effie Awards, one of many awards in his journey to the top. Only a person with strong determination and hunger can do that. And Tarek was just as humble in recognising his success.

Tarek meant so much to so many people. He coached people to be better humans. He was a strong supporter
of the McDonald’s MEA Women’s Leadership Network and advocated a culture of diversity and inclusion. During Covid times, he would often check in on his team members, even send jokes to cheer them up. He was kind and considerate and respected people’s opinions and ideas. There’s no one word that describes him completely; he was a man of many hats.

While Tarek was a bold leader in his profession, he was also an exceptional family man. A loving husband to Mona Mourad Ahmed. A caring father to Marwan and Youssef. We offer our deepest sympathies to the family that loved and adored him. Tarek may have left us in life, but he will continue to stay in our hearts forever. His vigour, positive thinking and grace will always be a guiding light in our lives.

For those who wish to know more and pay respects, our partners at Publicis Groupe have created a digital memorial in his loving memory – www.tarekelkadymemorial.com.