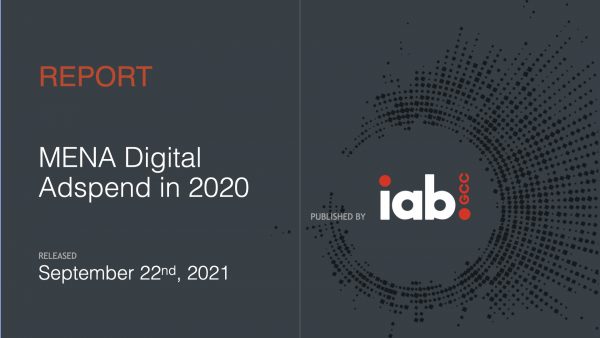 The GCC chapter of the Interactive Advertising Bureau (IAB) released for the first time a study that revealed the investment for the digital adspend in the region. The study revealed that the total digital adspend in MENA in 2020 was $3.64 bn. Other findings included how the growth of social and video in MENA has led the region to be ahead of other more ‘mature’ markets even though the MENA region is still considered an emerging digital ad market. The IAB GCC study is one of the first to try to size programmatic spending.

The full report, which you can find on IAB GCC’s website, includes details of the adspend including social channels that accounted for as much as 47 per cent of the total digital advertising in 2020, an amount that surpasses European benchmarks, considering the MENA region’s strong social user base. Digital video, worth $800m excluding social video, dominates over display’s $500m, confirming the region’s traditionally strong digital video viewership. Search advertising accounted for 14 per cent of total digital spend, well below the European average.

The IAB board is comprised of 14 of the largest companies in the ad industry including Choueiri Group, MBC Group, MMP, Anghami, Amazon, Google, Facebook, Snapchat, Twitter, Publicis, OMG, MCN Mediabrands, GroupM and Dentsu. The board commissioned the study from MTM, a research organisation that has previously produced similar studies in Europe. The board approved the release of the data and released it via a webinar that took place on September 22nd, 2021.

Ian Manning, IAB GCC CEO, said: “We’re excited to share this with the market as it shows that MENA’s digital sector is larger than many may have thought, it’s growing strongly and it’s clear there is still substantial room for growth. Interestingly, while lagging behind European markets in areas like programmatic adoption, we are in fact leaders in other areas, perhaps indicating the future direction for Europe.”

MCN Mediabrands CEO Shadi Kandil said: “As agencies, it’s important for us when looking at the market size to check our own bias on the type of industries we normally service; the study clearly shows that direct businesses, retail and commerce, as well as long-tail advertisers, constitute a large share of the market, which really is a meaningful opportunity for our business to build solutions that cater to this segment of the market”

Daniel Knapp, IAB Europe’s chief economist, said: “The methodology addressed an issue that many markets across the world had been grappling with … the lack of total platform spends. By including a mix of reported actuals, collaborative estimates, mathematical modelling and comparative benchmarks to come to an agreed industry figure, we were able to estimate the total market more accurately.” 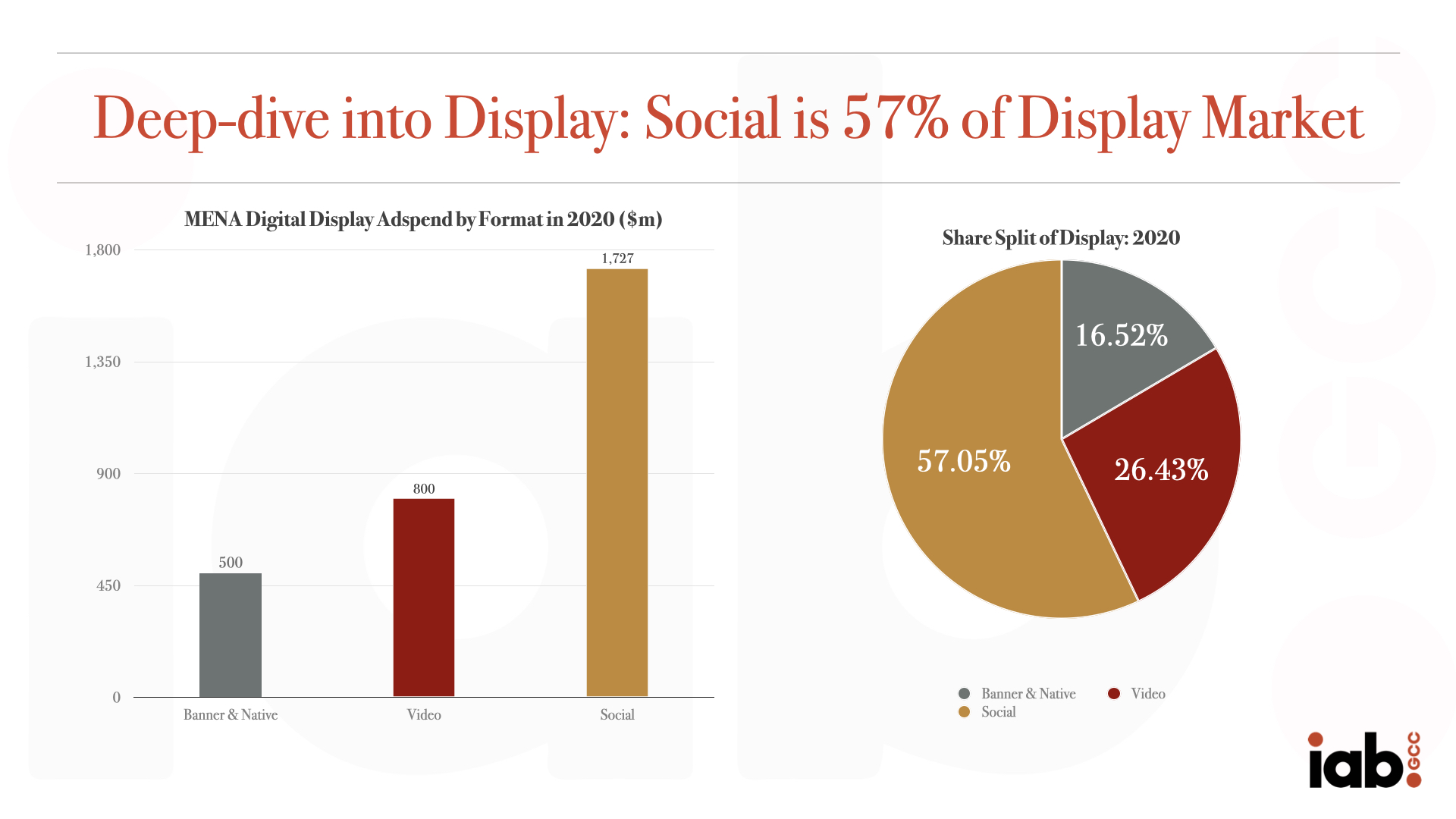