How do you convince the nation to take the Covid-19 vaccine?

Ensuring the public trusts the medicine is key to ending the global pandemic. What insight does the advertising industry have to win public confidence? 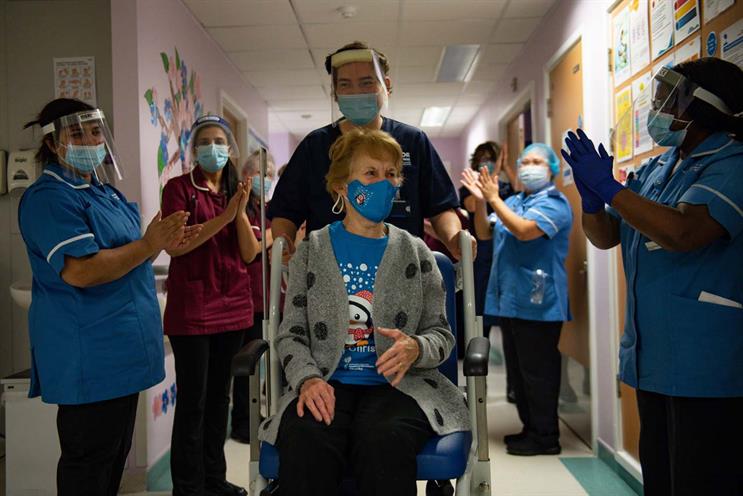 The past December, at University Hospital in Coventry, 90-year old Margaret Keenan became the first person in the world to receive the Pfizer vaccine against Covid-19 as part of a mass vaccination programme.

It marked the start of a campaign that will continue for months, in an attempt to end or control the global pandemic that has plagued us for most of 2020.

The vaccine has been created and approved in less than a year. This is a staggering achievement by scientists who, after dedicating lifetimes to research, have spent 10 months working around the clock to bring this to fruition. It’s also thanks to those who volunteered to take part in clinical trials.

But, ironically, the sheer speed of their success is creating hesitancy in some parts of the population. There are also many unknowns about the vaccine – for example, whether you can still transmit the virus even if you’ve been vaccinated or how long immunity lasts.

These questions come against a backdrop of a rise in the popularity of anti-vaccination campaigners. Social-media accounts affiliated to such groups have increased their following by at least 7.8 million people since 2019, according to a recent report from the Centre for Countering Digital Hate. Meanwhile, the World Health Organisation has warned of an infodemic of false information about Covid-19 spreading online.

During the press conference about the Pfizer/BioNTech vaccine’s approval, Dr June Raine, the head of the UK’s medicines regulator, the MHRA, was at pains to stress the safety of the vaccine. She said the decision was made only “following the most rigorous scientific assessment of every piece of data so that it meets the required strict standards of safety, of effectiveness and of quality”.

It has been suggested that the government is considering a variety of options to promote public confidence in the medicine, including recruiting celebrities such as footballer Marcus Rashford. Recent reports have also mooted the idea that the Queen and other members of the royal family may be persuaded to break their usual silence on their medical history to tell the public when they have received the vaccine to allay any safety fears.

The comms team will also have to get to grips with the diversity of the UK, tailoring communications to different groups accordingly. Our experts below are united in their belief that talking to those who are hesitant about the vaccine and listening to their concerns is essential.

In order for this national vaccination programme to work, public trust in the medicine is critical. The battle for hearts and minds has begun. What advice can the advertising industry offer to help persuade those with concerns that the vaccine is a safe – and possibly the only – way out of the pandemic? 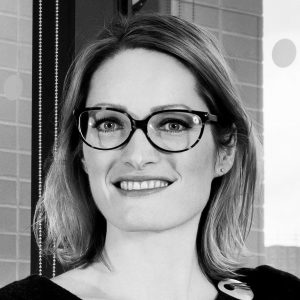 Covid-19 has been an epic exercise in persuasion. Over the past year we have been inspired, frightened, guilt-tripped, cajoled, threatened and negotiated with to stay home and save lives, amid a variety of other directives.

The vaccination roll-out will be a new challenge. We are no longer speaking into a void; most people have been faced with a vaccine choice in life before. It will be crucial for communicators to respectfully question barriers and concerns rather than dismiss them or shout them down. As in many other public sector campaigns, listening, not assuming, will be the surest route to the right result. 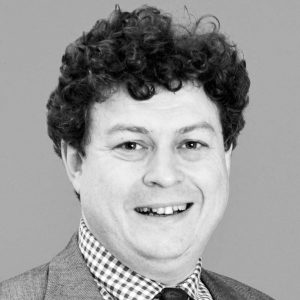 Make sure there are private vaccine providers, and leak stories about rich people and celebrities who are paying large sums to jump the queue. You can then cater to the tabloid urge to dispense moral opprobrium, while obliquely framing the vaccine as something valuable and desirable, rather than an optional obligation. 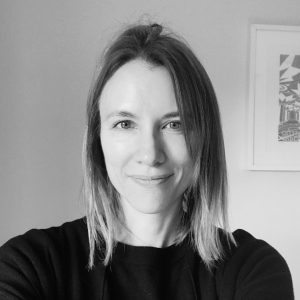 If Covid-19 threatened the general population with the same ferocity as it does the vulnerable, vaccine uptake would be a given, regardless of misinformation. But when the threat so disproportionately affects the few, rational discussions around herd immunity open the door to apathy and doubt.

So how do you make a population-based risk feel personal? Perhaps we just need a simple reminder: a reminder of the premature baby fighting for their life; the teenager with cystic fibrosis shielding at home; the elderly and immunocompromised living in fear; and the gift we have the power to give to each. This is a human problem; we may just need a human reminder. 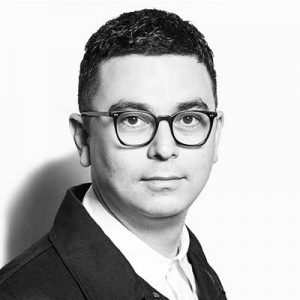 Convincing 100% of people to vaccinate is not going to be easy, especially when you see some of the conspiracy theories doing the rounds online from anti-vaxxers. I hope the government is prepared to throw some logic out the window and embrace some of the seemingly illogical thinking from behavioural science instead.

Logic would tell us that we should tell people how easy, available and safe the vaccine is. But learning from history, this may not be the most effective way to drive mass uptake. Instead of “availability”, I’d urge the government to explore using “scarcity” as a strategy for mass uptake. Scarcity bias tells us that when something is perceived to be scarce or rare, it becomes more attractive to people.

This method worked when Fredrick II of Prussia wanted to feed his kingdom at a lower price than bread, he asked his subjects to eat potatoes. But the people rejected his “campaign”. So, instead, he made the potato “scarce” by planting a potato field and having royal guards protect it and officially renamed the potato to “The Royal Potato”. People couldn’t get enough of the earthy veg. Anyone for a “Royal Vaccination”? 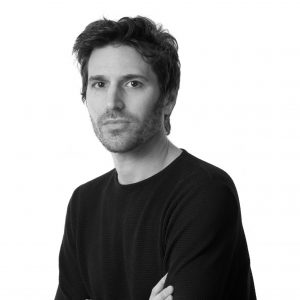 Keep it simple. In a climate of lack of trust in institutions and leaders, empathy and simplicity are key. The public are anxious, and the words and tone we use matter now more than ever.

When we moved from open, honest instructions at the start of the lockdown, to ambiguous phrases, such as “Stay alert. Control the virus”, people saw a government trying to hide behind words, cynicism rose and it lost control of the narrative.

Our words and the way we use them have incredible power: “Catch it. Bin it. Kill it”; “Eat 5 a day”; “Stop, look, listen”. Keep it simple, make it meaningful and clear. And people will listen. 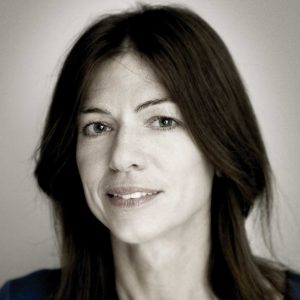 We’ve always had high levels of compliance with vaccinations in the UK, because of the trust we place in our NHS. It has been well established over the years that we all have our part to play in public health. Enlightened self-interest, to give it its technical name.

As we begin the biggest vaccination effort in the country’s history, we need to appeal to the collective endeavour of getting the country back on its feet again. “We’re all in this together” may have sounded hollow to those who felt disproportionally affected by the virus and its dire economic consequences, but in terms of our response to defeating it, we really are. 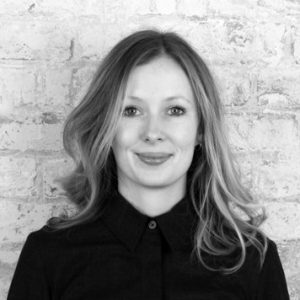 There are many cognitive biases that affect the vaccine decision-making process, including negativity bias, narrative bias, confirmation bias and the backfire effect (also known as familiarity bias).

It is, therefore, not helpful to argue against misperceptions. Instead, messaging should focus on the severity of the disease, and empathy for those who are most vulnerable in society. We connect more with narrative than we do with statistics.

Research also suggests that it is more effective to accentuate the positive reasons to vaccinate and take a non-confrontational approach: the importance of collective action for the common good.