MediaMonks invests in leadership and expands in the Middle Eastern region 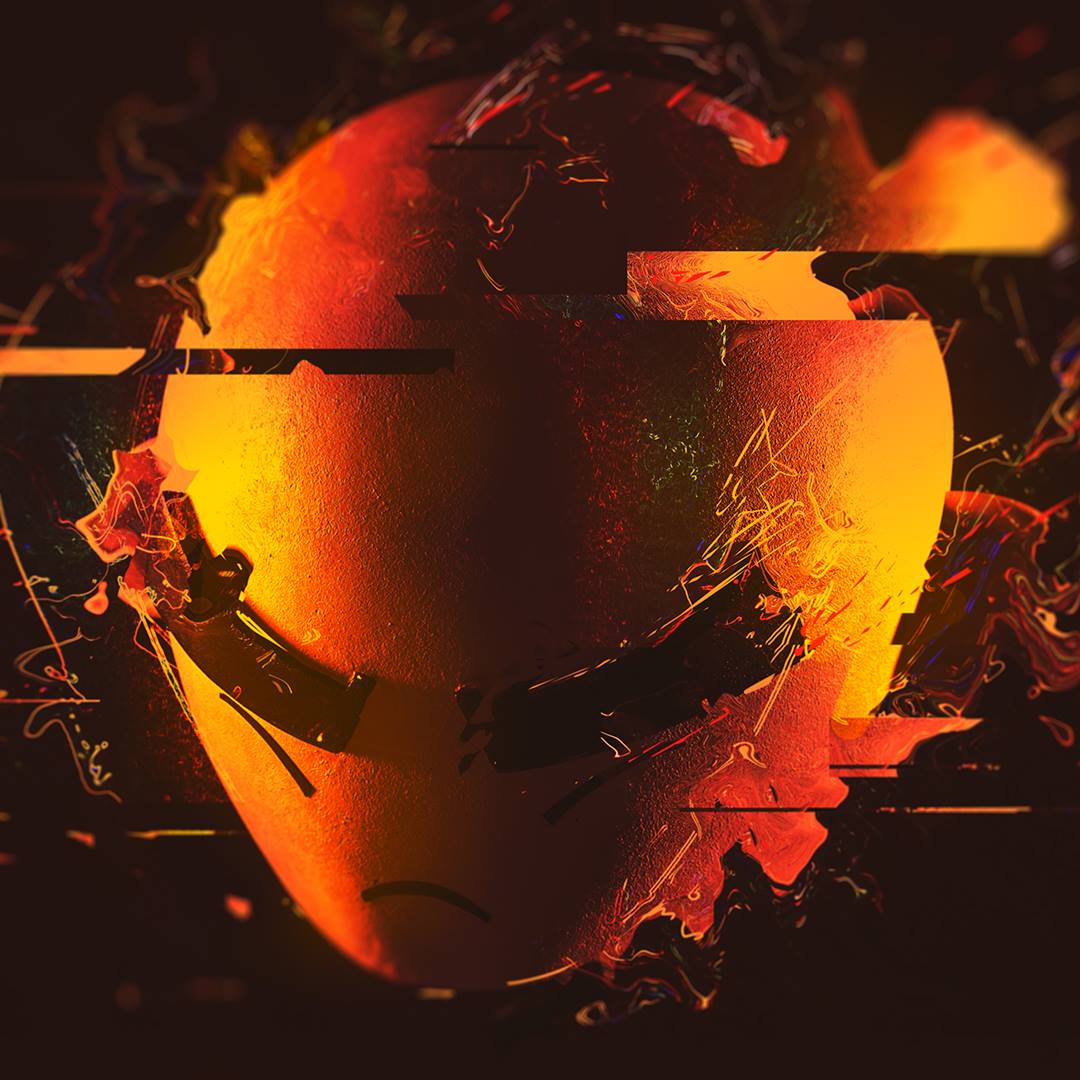 On the back of its influx of work in the region, MediaMonks is growing its presence in the Middle East. S4Capital’s content practice adds several key senior executives to the teams.

The expansion follows the assignment of MediaMonks as a digital partner, tasked with building the digital ecosystems for key regional brands and government entities, such as the Gulf Marketing Group, futuristic mega project NEOM, the Saudi Tourism Authority and tourism divisions of the UAE. The recent appointment of the company for Mondelez’ global content production also expands into the Middle Eastern region. MediaMonks will produce content for the GCC, Levant and Egyptian markets.

Joining MediaMonks as its senior vice president for Saudi Arabia is Hind AbuAlia. In her new role, she will expand S4Capital’s business through establishing the company presence in Riyadh creating a stronger and more localized presence for this primary market. She brings with her extensive experience within the agency, tech and media environments; previously heading digital commercial for MBC Group and Shahid, where she grew the business across the region expanding partnerships, teams and digital solutions, to working with global and regional brands at Publicis.

Hoda El Nazer will strengthen the company in the region as its head of film and content. She has been a renowned brand innovator in the MENA region for the past 15 years, spearing one of a kind campaigns with international brands like Vodafone, Orange and Pepsi as well as managing and dealing with international artists like Amr Diab, Shakira and Marshmello. She will be joined by Samer Haddad who will be the company’s business strategy director. Haddad brings in more than 17 years of experience in digital transformation, CX and product strategy where he led multiple digital programs across the world with a focus on the Middle East and GCC.

Nelly Saad, head of Middle East and Africa at MediaMonks, says: “We have an incredible amount of work that we’re doing for the region, ranging from partnering with nations to overhaul their tourism industry to focus on domestic travel, to supporting the incredible project of NEOM, which is the centerpiece to Saudi Arabia’s vision for 2030. It’s important that we have the best leadership to match these ambitions and MediaMonks can serve as a visionary digital partner for these ambitious brands and governments.”