Has digital killed the Radio Star?

Wavemaker’s Eccha Khemani says that while brands may have backed oﬀ radio temporarily, new technologies will enhance the medium more than they damage it in the long run 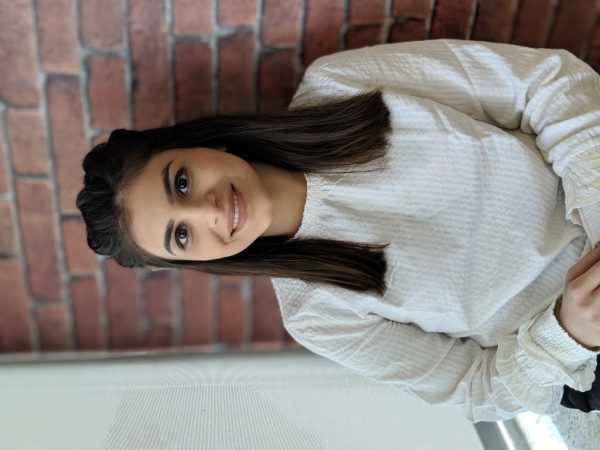 Brands and media agencies are embracing the fundamental shift leaning heavily towards digitisation. The latest buzzword, ‘digital disruption’, has undoubtedly challenged media consumption and inclusion of traditional broadcast media. No wonder Northwestern University research shows a dip in radio popularity from 59 per cent of the Middle East listening in 2013 to approximately 47 per cent in 2017.
There is an ease of accessibility of music due to the rise in internet penetration, and higher bandwith is making it convenient to stream at any time. Unlike earlier days, when individuals tuned into radio only either in their house or cars, now music is now being consumed at multiple locations through digital platforms.
We are seeing the impact of this in reduced investments in radio by brands, as it is perceived to be an ageing medium with higher spillover and a lack of personalisation to meet audience interests. As the focus gets driven towards millennials, brands have been speciﬁcally choosing media to chase audiences on the right digital platforms. Does that mean that gradually non-digital mediums will fade out from the ecosystem?
My belief is that digital is here to enhance the established mediums rather than just disrupt them. For instance, lines between radio and digital are not as clear as they were years ago. With the seismic shift, radio stations have confronted indirect competition from audio streaming apps such as Anghami, Spotify, Deezer and podcasts in this region. Slowly but strongly, radio has bounced back with ‘radio on demand’ available on websites and apps, catering to audiences whose mode of listening includes internet and smartphones.
When we think of radio now, by default we start thinking of how this big idea could expand to the online space to make use of a more visual and engaging audience. Bridging the gap, radio stations have reinvented their model by capitalising on the relationships they’ve built with their listeners.
This is showcased via roadshows, Instagram competitions on their personal and professional accounts and more eﬀective ways. Results may not be as quick as digital, but radio has aced the importance of being creative with content, driving through barriers of technology with the right presentations.
As for campaigns, the Kit Kat Virgin Radio stunt was a success, where the winners were ﬂown to the Maldives. Digital integration was a crux of this campaign when the entire experience during the trip came to life with followers watching social to see what their favourite RJs and winners were up to. #CelebratingGoodness for Tata Motors was a Ramadan campaign, where a video was posted on Channel 4’s website. After a few days, RJs had started talking about the emotional quotient of the video, which resulted in extreme popularity of the competition running on online radio. RJs added a personal element by posting it on their Instagram proﬁles and linking their followers back to the website. This indicates the power of radio and digital when worked on collaboratively.
In the digital omni-channel space, there is a new dawn to embrace and major players in the industry have reorganised their business model. Stations in the UAE have introduced podcasts available on their websites to help grow a community. Advertising on digital audio platforms programmatically, and on radio to enhance corporate marketing for longevity, reduces the chances of fraud and security concerns that are raised by clients. Audio streaming apps such as Spotify and Anghami are a boon to the industry as consumers are engaged with the ad without any interruptions. Since music is very personal to consumers, being able to reach valuable audiences with quality messaging can uplift return on investment.
Leveraging ﬁrst-party and third-party data on digital audio platforms gives more control to brands, which maximises investments. By default, radio excels in providing reach amongst mass audience. However, building a healthy brand is important, and that stems from better retention and leaving a positive impact on the consumer. The entire ecosystem can drive awareness even when consumers are not consciously looking for a product. The messaging gets seeded with top-of-mind in the initial stages of the consumer purchase journey and eventually leads to brand recall and retention.
Harvard University has found 95 per cent of purchasing decisions are subconscious. Depending on seasonality, radio ads also stand out speciﬁcally during Ramadan, and now during the ICC World Cup, as emotions play a role in decision making.
Adaptation to digital audio was inevitable and the revolution has been in full force; keeping the consumer and brand at the heart of any campaign is essential. The fruits of short-term campaigns can be temporarily eﬀective but what keeps the health of a brand going strong is key. All roads lead to success of the client and satisfaction of the consumers.
The audio streaming industry is booming at its core, where marketeers now have wider options for catering to mass and niche audiences depending on campaign goals. It’s frequency vs relevancy –clarity in objectives play a drastic role in the pathway of media selection.