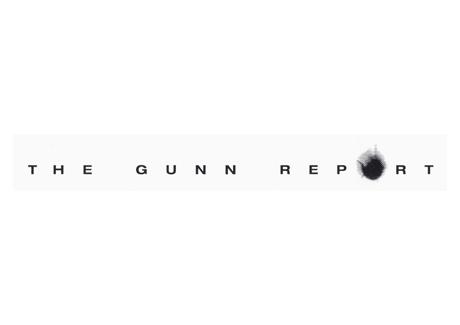 UAE has been ranked seventh globally among most awarded agencies for media in 2014, according to the Gunn Report for Media.

The Gunn Report for Media takes into account what it considers the most important global, regional and national media creative award contests spanning 42 markets, including the UAE and Lebanon.

The most awarded media agency network in 2014 was OMD, which retained the honour with 521 points. The Gunn Report lists ‘star agencies’ of the network as OMD MENA, OMD Singapore, OMD UK and OMD Colombia.

In second place is Starcom MediaVest with 467 points. In its observations, the report states: “Starcom MediaVest USA is the star of the network with SMG UAE, SMG Egypt, SMG Poland and Starcom Netherlands also doing well.”

It observes: “Media agencies seem to have understood that, if they want to see their position recognised at festivals, and if they want to reinforce their role with clients, they need to enter more festivals.”

The Gunn Report for Media factors in winners from selected award festivals worldwide that focus on media innovation, creativity and effectiveness.